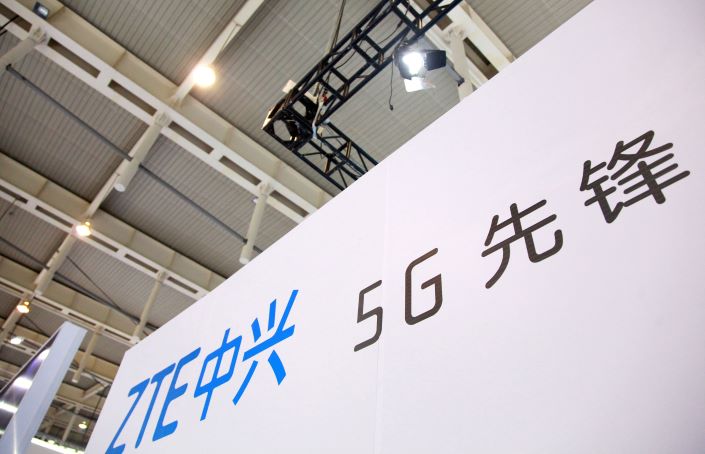 Chinese telecom-equipment maker ZTE is well and truly back on its feet, more than a year after now-lifted U.S. sanctions threatened to cripple its business.

That’s the message from the company’s robust third-quarter results released Monday. Net profit from July through September skyrocketed 370% year-on-year to 2.66 billion yuan ($377 billion), while revenue was up 1.55% to 19.63 billion yuan.

The Shenzhen- and Hong Kong-listed company attributed the solid performance to its “active and stable” operating strategy and its focus on “mainstream markets and products.”

The figures underscore the recovery ZTE has made since U.S. government sanctions in April last year prohibited the company from buying components from American companies and hobbled the company’s business operations. The sanctions were lifted in July that year.

Since then, ZTE has revved up global deployment of its commercial fifth-generation telecoms equipment. The company secured 35 5G commercial licenses across the world in the first three quarters of this year, according to its website.

Despite the encouraging performance, Edison Lee, an equity analyst at Jefferies Hong Kong Ltd., voiced pessimism about ZTE’s future profitability, pointing out that revenue was down 12% from the previous quarter.

“Without segment information, it is hard to analyze what drove the revenue decline. However, with carrier networks contributing 73% of revenue in (the first half of 2019), we think that will be the most likely culprit,” said Lee in a statement emailed to Caixin.

ZTE’s Hong Kong stock price was up by around 4.4% by mid-afternoon Tuesday.