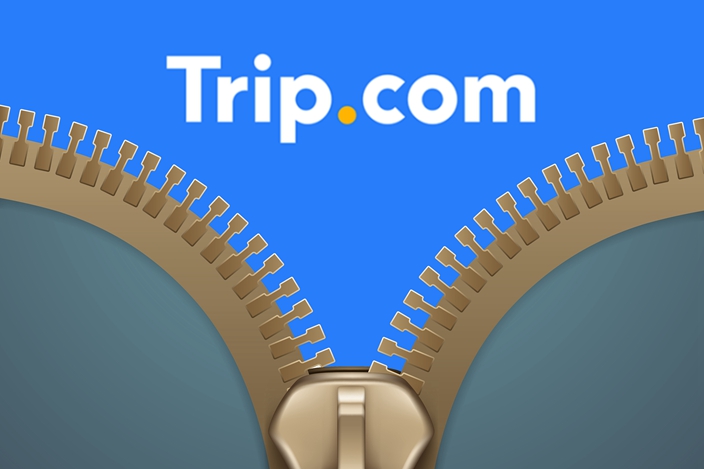 On Tuesday, Ctrip’s American depositary shares are expected to begin trading under the new name, the company said, adding that its ticker will be changed from “CTRP” to “TCOM.”

Ctrip first proposed its new moniker in its second-quarter results announcement, which was released last month. At the time, the company’s chairman, James Liang, said the new name “can be easily remembered by global users,” reflecting the company’s ambition to achieve the widespread brand recognition of international competitors like Expedia and Priceline.

Founded in 1999, Ctrip is one of the largest online travel services providers in China and Asia with over 400 million users, according to a previous company statement. It listed on the Nasdaq in 2003 and acquired online flight-booking service Skyscanner for 1.4 billion pounds ($1.7 billion) in 2016.