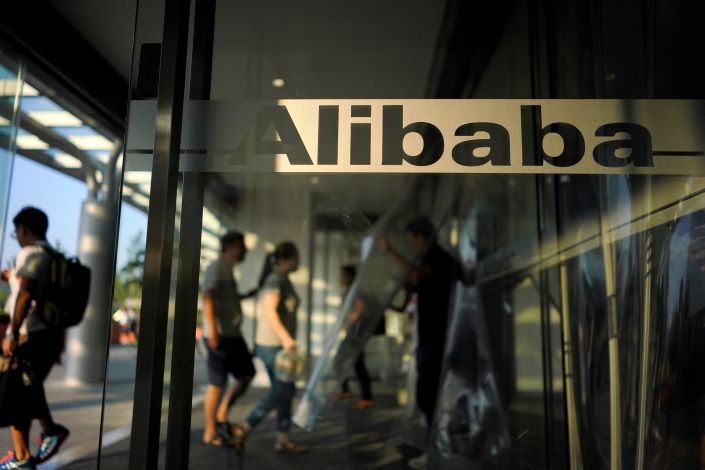 Alibaba aims to seek listing approval from the Hong Kong Stock Exchange following its annual “Double 11” online shopping gala on Nov. 11. It may list the stocks at the end of the month or in early December, aiming to raise as much as $15 billion, Reuters reported Wednesday.

When contacted by Caixin, Alibaba refused to comment on the potential IPO.

Alibaba first touted a Hong Kong listing in 2014 but fell afoul of the bourse’s listing rules, which did not permit companies with so-called dual-class shares. The company later secured a New York IPO.

Last year, Hong Kong regulators finally permitted dual-class firms — which weigh the voting rights of their shares in favor of company founders — to trade in the city.

This article has been updated with a response from Alibaba.