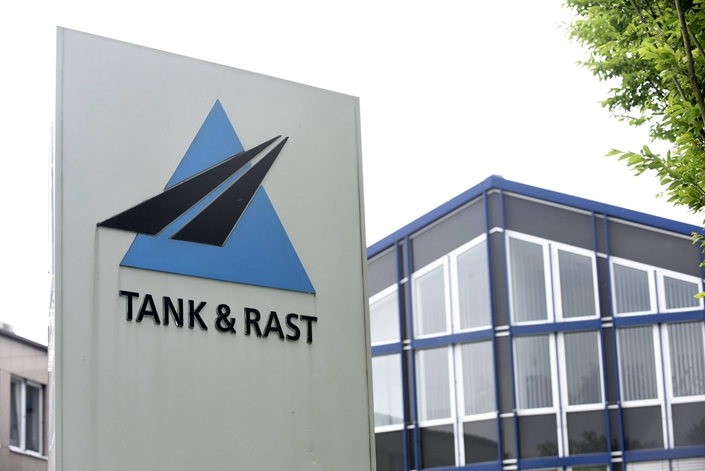 CIC has been speaking with potential advisers as it reviews options including a sale of part or all of its 15% stake, the people said, asking not to be identified because the matter is private. Potential bidders could include existing shareholders such as Allianz Capital Partners GmbH as well as new investors, the people said.

A representative for CIC didn’t immediately respond to requests for comment, while representatives for Allianz and Tank & Rast declined to comment.

Tank & Rast counts about 360 filling stations and 400 service stations along the motorway network in Germany, according to its website. Some 500 million travelers stop by its service areas each year, it said.

Allianz Capital and Munich Re were among investors that acquired Tank & Rast from buyout firm Terra Firma Capital Partners and the money management unit of Deutsche Bank AG back in 2015. The buyer consortium also included Infinity Investments SA, a unit of the Abu Dhabi Investment Authority, and Borealis Infrastructure Management Inc. CIC bought a minority stake in the company later that year.