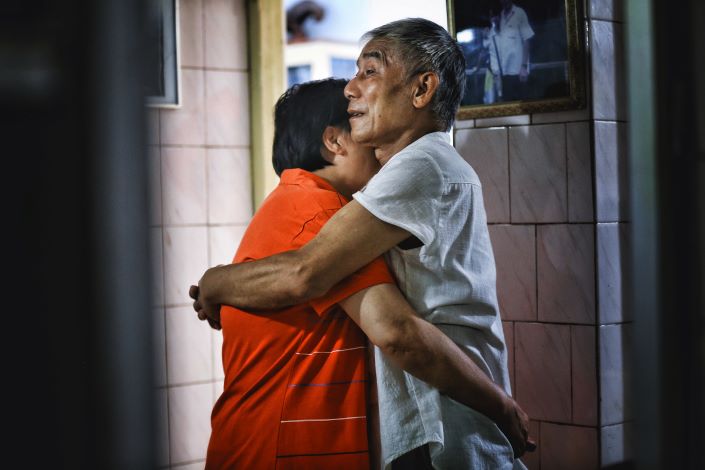 China has given a conditional nod to its first homegrown therapy for Alzheimer’s disease, a field where no new drugs have been approved globally since 2003.

In trials, the drug was linked with improved cognitive function of patients suffering from mild-to-moderate Alzheimer’s disease.

There remains no cure for the neurodegenerative disorder, which is thought to affect as many as 35 million people worldwide. A handful of drugs are available to manage symptoms like memory loss, but research in the area has been characterized by a high rate of failure with Johnson & Johnson, Merck, and Pfizer all abandoning projects in recent years.

Oligomannate, developed by a Chinese Academy of Sciences research team and Shanghai Green Valley Pharmaceuticals, incorporates extracts from marine brown algae, and is backed by several key national scientific research initiatives including the 863 Program, according to the NMPA statement.

Professor Geng Meiyu of the Chinese Academy of Sciences’ Shanghai Institute of Materia Medica led the research which began 22 years ago. The drug works by targeting proteins linked with Alzheimer's, by reducing brain inflammation, and by reconditioning intestinal bacteria, Geng explained in a statement last year. Much recent research has focused on the role that gut microbiota might play in diseases of the brain.

Shanghai Green Valley Pharmaceuticals is prepared to mass-produce the drug which is expected to hit the market before the end of the year.

China has some 10 million Alzheimer’s disease patients, a figure expected to reach 40 million by 2050 as the general population ages.