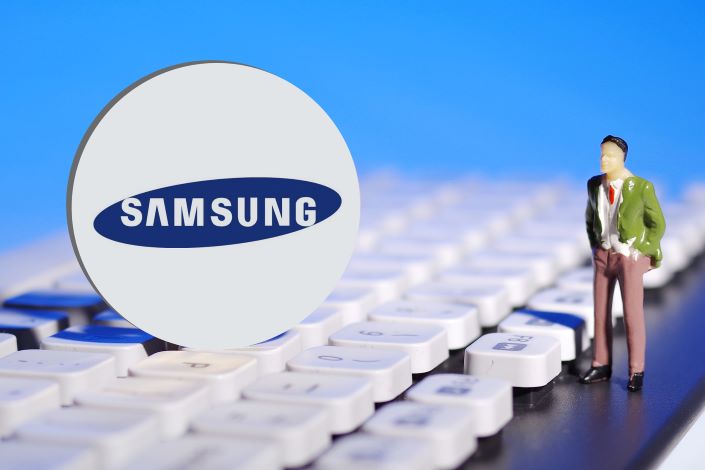 Samsung Electronics has admitted it is “making adjustments to its operations” in China after several domestic media outlets reported that the company may be considering sacking up to one-third of its staff in the country.

A spokesperson for Samsung told Caixin on Tuesday that the company’s China arm was undergoing restructuring owing to “internal and external uncertainties,” fierce competition, and a drive to play a greater role in the Chinese 5G market.

The South Korean smartphone giant did not confirm any layoffs or give a timeline for the restructuring initiative, but insisted the move is part of “normal business activities.”

For decades, Samsung viewed China as a manufacturing hub, and until recently it was one of the nation’s best-selling smartphone brands. But its smartphone market share has plunged in recent years as it faced competition from homegrown rivals. Last month it shuttered its last remaining production facility in the country, citing rising labor costs and the country’s economic slowdown.

At the same time, the company is seeking to broaden its interests into other product areas in China, including superfast 5G mobile networks, the company’s China CEO Huang Dejia told state media agency Xinhua in an interview published Tuesday.