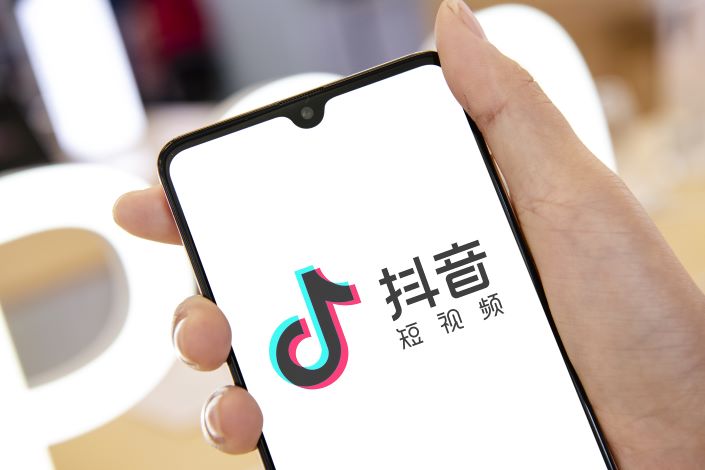 (Bloomberg) — TikTok, the music-video-sharing mobile app owned by China’s ByteDance, unveiled new tools to let third-party developers integrate their content onto its platform, seeking to deepen ties in the U.S. even as it faces growing scrutiny from lawmakers over data security.

The new features will let TikTok users edit videos in other apps, such as Adobe’s Premiere Rush, and publish them directly on TikTok, helping users create new original content. In addition to Adobe, TikTok is also teaming up with augmented-reality company Fuse.it, photo- and video-editing program PicsArt, image-animating app Plotaverse and other outside app developers.

TikTok, known for light-hearted, buzzy short videos, is one of the few Chinese internet companies to catch on in the U.S. Integration with third-party services can help apps expand into new audiences, and it’s a strategy that was used aggressively by social media companies like Facebook and Twitter in their earlier years. But such integrations have also posed a threat to user privacy, primarily because users who agree to post from one app to another often share much more information than they realize.

This kind of data sharing is at the root of almost all of Facebook’s privacy issues that have surfaced over the past two years. Facebook had many information-sharing relationships with third-party developers, and some of them, like the researcher who sold user data to Cambridge Analytica, took advantage of the partnership to collect massive amounts of data from Facebook users without their knowledge. Facebook has since tried to clean up those partnerships, and announced in September that it had severed ties with tens of thousands of third-party apps that were using its software.

TikTok has been downloaded more than 110 million times in the U.S., and has been growing more popular among U.S. teens at a time when tensions have escalated between the U.S. and China over trade and technology. TikTok’s burgeoning popularity has made it a fresh rival to Facebook and Instagram, and has also drawn the attention of U.S. senators who see it as a potential threat.

Last week, the U.S. government opened a national security review of TikTok, according to a person familiar with the investigation. Beijing-based ByteDance bought Musical.ly two years ago for almost $1 billion to merge it with TikTok. The deal was seen as a way for the Chinese company to expand abroad and capitalize on an increasing appetite for short video. The Committee on Foreign Investment in the U.S., also known as CFIUS, which reviews deals by foreign acquirers for potential national security risks, has begun to review the purchase amid increasing concern about TikTok’s expanding influence.