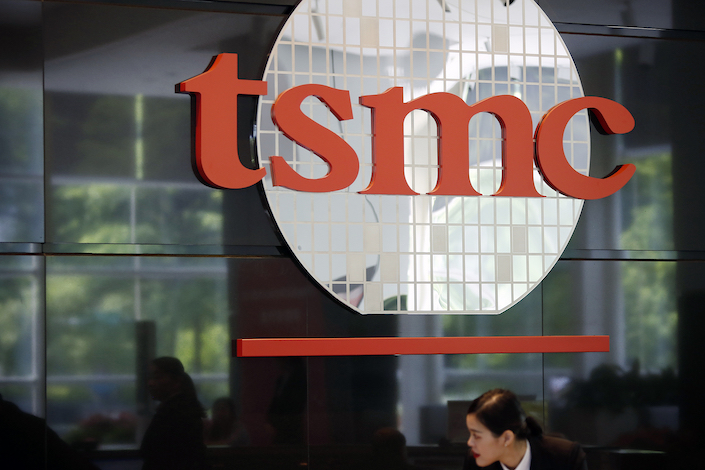 U.S. and Taiwan authorities have not approached Taiwan Semiconductor Manufacturing Co. (TSMC) about cutting off shipments to Huawei, the chipmaker told Caixin, after Taiwanese officials denied they were pressured by Washington to restrict the company.

“We did not have any discussion with either the Taiwan or the U.S. governments regarding shipping wafers to HiSilicon, nor have we received any instruction from either government not to make the shipments,” TSMC spokesperson Elizabeth Sun told Caixin in an email, adding that it will continue shipments while complying with trade regulations.

Taiwan officials, in an interview with Bloomberg, denied the Trump administration had asked the island to curb TSMC’s chip sales to Huawei, following a Financial Times report alleging the exchange took place.

The U.S. has called Huawei a threat to its national security and in May placed the company on a so-called Entity List, barring it from purchasing U.S. technologies and services without special approval.

Despite this, the Chinese tech giant has forecast smartphone shipments will grow 20% in 2020.

TSMC is the largest producer of made-to-order chips for major tech multinationals. Huawei, TSMC’s second-largest customer after Apple Inc., accounts for more than 10% of the company’s annual revenue, according to Bloomberg.