Exclusive: Shenzhen Bourse Plans to Merge Main Board With Upstart That Supplanted It

Thanks to China, Pakistan’s First Metro Hits the Tracks 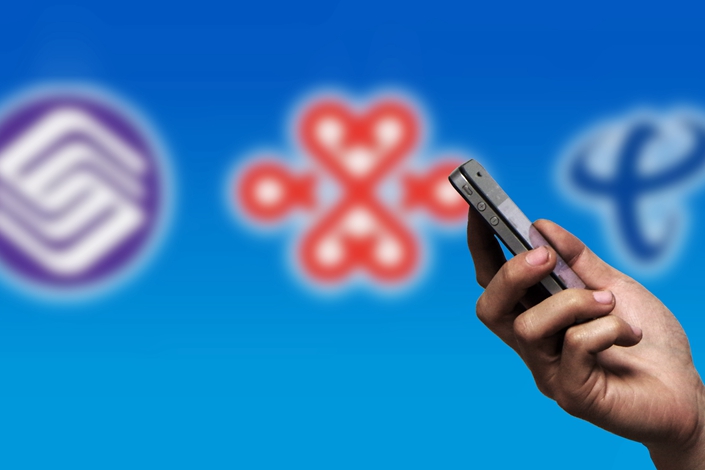 Chinese mobile users will finally be able to keep their phone numbers when they switch to a new network provider when a new mobile number portability (MNP) service comes into force nationwide on Dec. 1.

The country’s three wireless carriers, China Mobile, China Unicom, and China Telecom will take charge of the service, according to a statement released by the Ministry of Industry and Information Technology on Monday.

China started trialing MNP in the city of Tianjin and the province of Hainan in November 2010, but nationwide implementation has been postponed several times due to technical obstacles and the resistance to portability from carriers worried about losing customers. Countries including the U.S. and most European nations first rolled out MNP programs in the early 2000s.