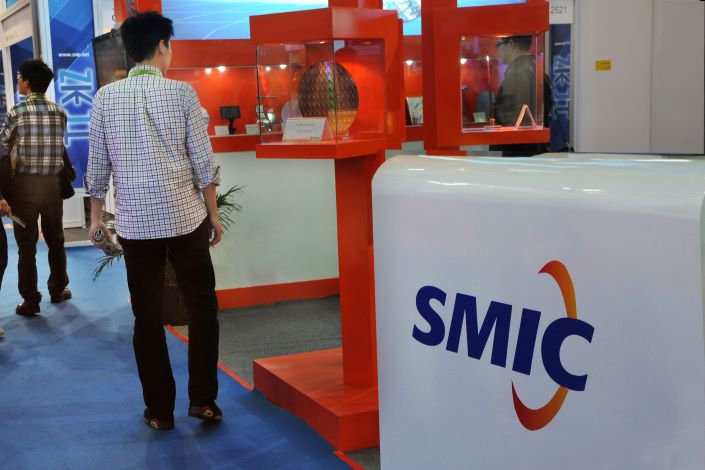 Here are highlights from the three companies’ third-quarter earnings reports.

—     After market close on Tuesday in Hong Kong, SMIC reported a return to profitability in the third quarter, posting an $84.6 million profit versus a $25.8 million loss a year earlier. Revenues were less stellar, down 4% to $816.5 million. Still, investors cheered the results by boosting the company’s shares by 6.4% midway through the Wednesday trading day in Hong Kong.

—     After New York markets closed on Tuesday, YY reported its third-quarter revenue rose 68% to 6.88 billion yuan ($982 million), even as its profit plunged 83% to 110 million yuan. But investors didn’t seem to mind the decline, with YY shares up 5.3% in after-market trading after the results came out.

—     Huami’s profit and revenue both grew more than 70%, to 203 million yuan and 1.86 billion yuan, respectively. But investors weren’t impressed, bidding down Huami shares by 1.4% in regular trade on Tuesday in New York after the results were announced.