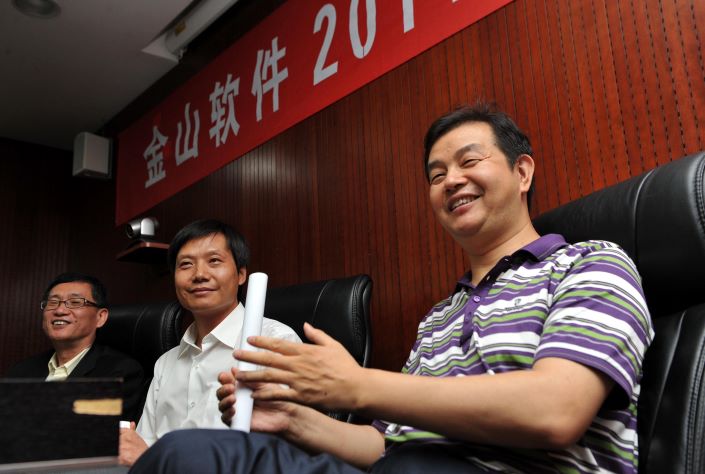 Kingsoft Office Software Corp. has revealed details of its IPO on China’s STAR Market, in a major new offering for the Nasdaq-like tech board that launched in July.

The Zhuhai-based software developer plans to raise 4.63 billion yuan ($660 million) by issuing 101 million shares at 45.86 yuan apiece, according to a Wednesday stock filing.

The target is significantly higher than the 2 billion yuan mooted in Kingsoft Office’s IPO prospectus filed in May, and would account for 21.91% of the company’s stock, the filing said.

Kingsoft Office Software is best known as the maker of WPS Office, a suite of programs used on some of the world’s most popular operating systems, including Microsoft Windows and Apple’s macOS.

Kingsoft Corp. made a loss of 165 million yuan last year after turning a profit of 3.3 billion yuan in 2017. The company attributed the loss to volatile market conditions, including tighter gaming regulations. However, revenue from office software and services amounted to 1.14 billion yuan, a year-on-year increase of 64%, according to a Caixin calculation.