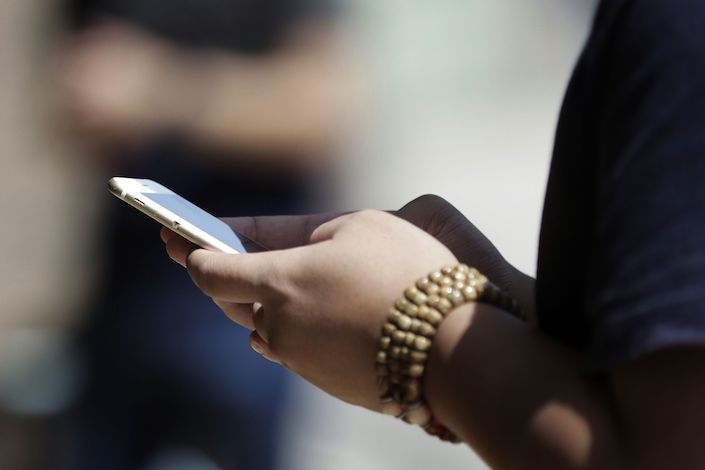 Ximalaya is seeking to raise funds at about $3.5 billion valuation as the Chinese online podcast and radio services startup looks to expand further, according to people familiar with the matter.

The company aims to raise about $350 million in a new fundraising round, which could be the last one ahead of a potential initial public offering, the people said, asking not to be identified because the matter is private. The startup is in talks with potential investors including private equity firms and pension funds for the round, one of the people said.

Considerations are ongoing and the fundraising size could still change, the people said. A representative for Ximalaya declined to comment.

The Shanghai-based company has 600 million users who spend an average 170 minutes listening to its shows as of October, the company said in a statement on Thursday. Its content ranges from audio books, training seminars, foreign language learning to music and radio. It generates revenue via paid content, live-streaming and advertisements.

Ximalaya competes with Lizhi FM, a Guangzhou-based company that is planning for a listing in the U.S., people familiar with the matter have said.