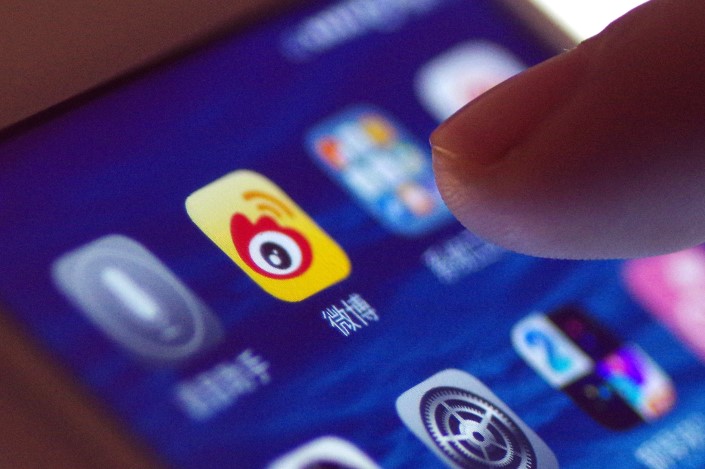 Social media company Weibo Corp. posted weaker-than-expected results for the third quarter as its net profit fell 11.5% from a year ago.

The Twitter-like microblogging site operator said Thursday that its net income was $146.2 million, compared with $165.3 million for the same period last year. It is the second straight quarterly profit drop for the company. Diluted net income per share was $0.64, compared with $0.73 a year ago.

Weibo’s total net revenue was $467.8 million during the period, an increase of 2% from the same period last year but missing Wall Street’s estimate of $471.8, according to its unaudited financial report.

The platform’s monthly active users totaled 497 million in September, a net addition of about 51 million from a year earlier. About 94% of its users were on mobile.

Weibo forecast a 0% to 3% increase in net revenue for the fourth quarter.

Its Nasdaq-traded shares were down more than 8% during pre-market trading Thursday.