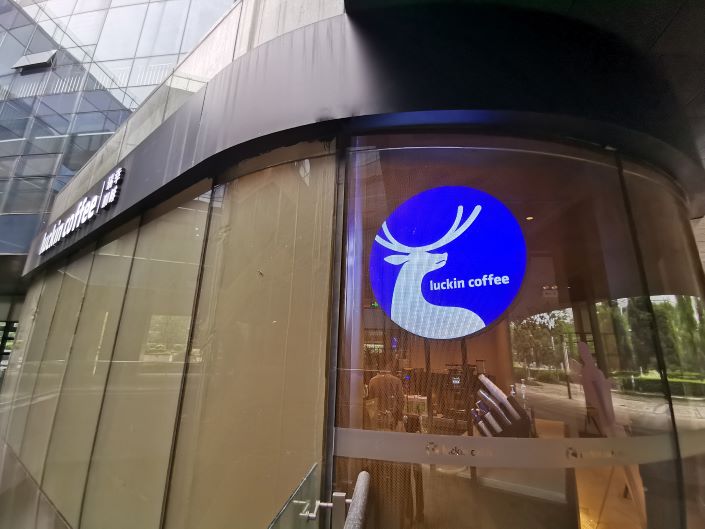 The news, which was reported Thursday by state-owned newspaper Beijing Youth Daily, comes after Luckin reported soaring revenue in the third quarter, up sixfold from a year ago to 1.5 billion yuan ($215.7 million). Luckin declined Caixin’s request for comment.

At the time, Starbucks dismissed Luckin’s claims as marketing hype.

New York-listed Luckin aims to have 4,500 stores in China by the end of 2019, a figure that would put it ahead of Starbucks’ presence in the country. Its rapid growth owes much to huge product discounts offered to customers as part of what it calls a “money-burning” strategy.