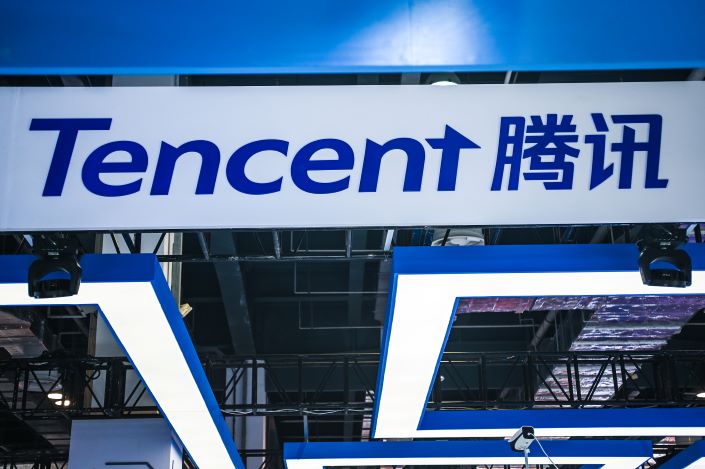 Nearly one-third of the world’s best institutional investors in unicorns are headquartered in China, according to new research by Shanghai-based publishing group Hurun Report.

In total, the country is home to 29% of the world's venture capital firms that have funded private startups worth more than $1 billion. That’s the largest percentage of any country outside the United States, where 58% of such firms are based, according to the Hurun World’s Best Unicorn Investors 2019 list (link in Chinese), which was published Saturday.

Beijing is home to a greater percentage of unicorn investors — 19% — than any other city in the world, according to the report.

The top spot went to U.S.-based Sequoia Capital, which has invested in one-fifth of unicorns worldwide. The company established a China fund in 2005, targeting sectors like tech, health care, and consumer good services. The fund has so far supported more than 500 Chinese startups, including e-commerce site Pinduoduo and ride-hailing service Didi Chuxing.

Last month, Hurun Report released its Global Unicorn List 2019, which concluded that China is now home to more unicorns than the United States.