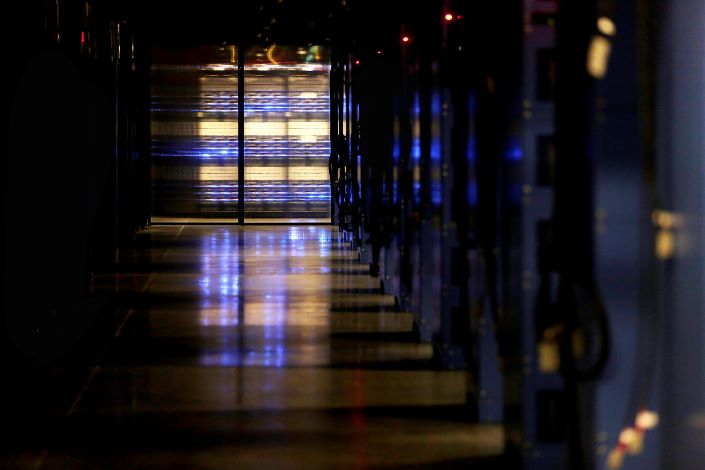 China has established a multibillion-dollar fund firm with the aim of transforming and upgrading the country’s manufacturing sector, according to a stock filing by state-owned rolling stock company CRRC.

The Monday filing to the Shanghai Stock Exchange does not specify how much capital the fund firm intends to raise. However, it reveals that the fund firm’s registered capital is 147.2 billion yuan ($21 billion), making it larger than that of the state-owned China Integrated Circuit Industry Investment Fund (CICF) set up in 2014 to revolutionize the country’s chip industry.

Apart from CRRC, other shareholders in the fund firm include the Ministry of Finance, a major investment arm of China Development Bank, China Tobacco, several regional investment companies, and manufacturing companies including carmaker FAW and debt-ridden display-panel producer Tunghsu Optoelectronic Technology. Some investors have previously plowed capital into CICF.

The fund firm’s priority investment targets include new materials, new information technologies, and electrical equipment, according to the filing. It added that the fund firm has been set up but has yet to complete certain registration procedures.

A previous version of this post gave the incorrect date for the filing and mischaracterized the subject of the story as a fund. Actually, it is a fund firm.