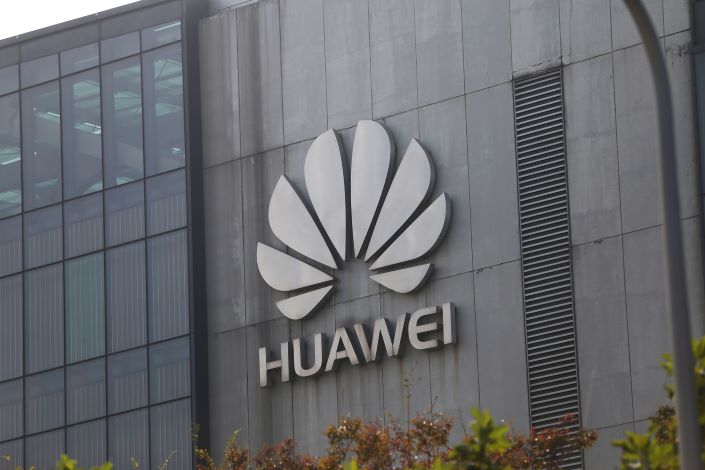 (Bloomberg) — The U.S. is extending for another 90 days a limited set of exemptions that lets some American companies continue doing business with Huawei Technologies, despite a ban on the Chinese firm.

“The temporary general license extension will allow carriers to continue to service customers in some of the most remote areas of the United States who would otherwise be left in the dark,” Secretary of Commerce Wilbur Ross said in a statement Monday. “The department will continue to rigorously monitor sensitive technology exports to ensure that our innovations are not harnessed by those who would threaten our national security.”

The Commerce Department blacklisted Huawei in May, adding it to what’s known as an entity list. That move was an effort to block U.S. companies from selling components to China’s largest technology firm, which the White House accuses of being a threat to America’s national security. Huawei has denied those claims. The entity listing requires American firms to obtain a government license in order to sell to blacklisted businesses.

Related: U.S. to Extend Huawei Reprieve by Allowing It to Continue Trade With U.S. Clients: Report