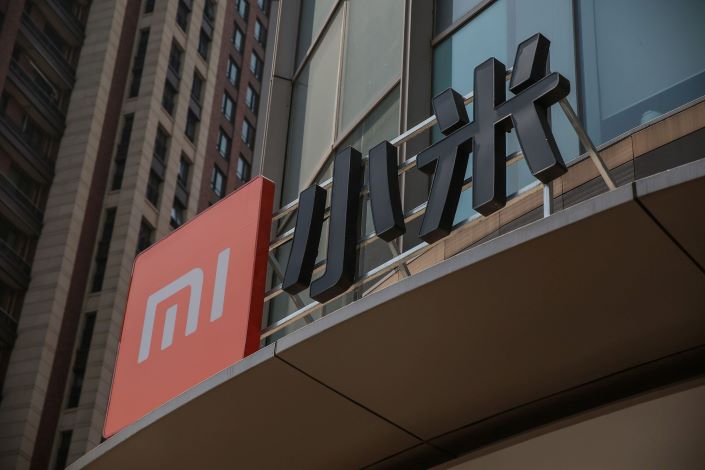 Povey, who was formerly an associate professor in Johns Hopkins University’s language and speech processing department, will make his maiden public appearance at the 2019 Xiaomi Developer Conference, which opens Tuesday in Beijing.

Lei did not specify Povey’s responsibilities at Xiaomi, but Povey previously revealed in an October tweet that he would help the company establish “a small team” to work on a next-generation Kaldi-like project.

Initially created by Povey and other collaborators as part of a Johns Hopkins University workshop in 2009, the Kaldi platform brings together global scientists and researchers to use a wide range of applications in speech recognition, speech synthesis, sound production, and machine learning.

Povey has also courted controversy in the past. In August, he was fired by Johns Hopkins University for allegedly being involved in a “violent and aggressive” activity at the campus, which the university said was motivated by “racially discriminatory animus.” Povey later issued a statement on his personal website saying that the university’s Office of Institutional Equity “seems not to have been able to substantiate the allegations.”