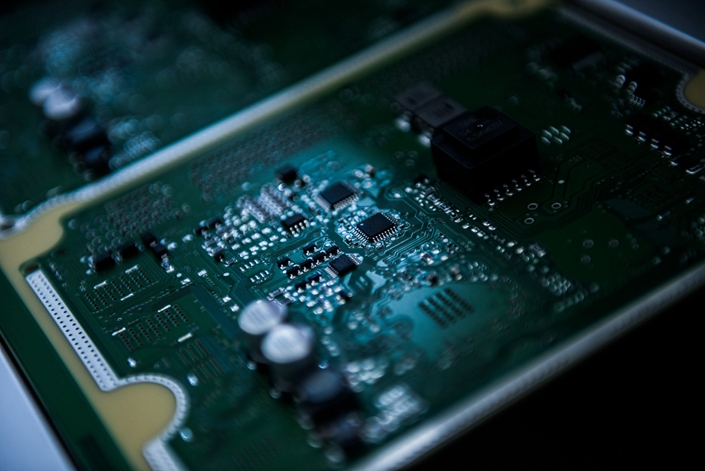 (Bloomberg) — A U.S. chipmaker’s attempt to acquire a peer with a valuable Chinese affiliate has spurred concern in Beijing, as tensions between the world’s two biggest economies threaten to disrupt the global tech supply chain.

The State Administration for Market Regulation is heeding warnings from multiple industry organizations about the acquisition and could consider asking the Chinese assets to be excluded from the deal, said the person, asking not to be identified talking about sensitive matters.

The unusual attention accorded On-Bright — a Chinese maker of chipsets for power management that’s listed in Taipei and has a market value of NT$9.88 billion ($324 million) — reflects growing scrutiny of American M&A efforts in China.

Regulators may be responding to a string of rejections that have foiled Chinese efforts to acquire U.S. companies because of national security concerns, including Tsinghua Unigroup’s abortive effort to lead a buyout of Western Digital Corp. in 2016. It underscores Beijing’s concern about an overwhelming reliance on American-designed semiconductors, which has spurred a nationwide effort to develop homegrown chip technology.

Plano, Texas-based Diodes announced in August its intention to acquire Lite-On Semiconductor, which holds roughly a third of the Chinese firm, filings show. The deal was expected to close in April 2020. A Lite-On Semiconductor representative said Diodes had submitted its application to Beijing for antitrust review in mid-September. Diodes didn’t reply to emails requesting comment. An On-Bright representative in Taipei said the company has not heard that it will need to be excluded from the deal.

One of the red flags was raised by an influential industrial association that represents Chinese smartphone suppliers, an organization that had closely worked with regulators on multiple M&A cases, including Qualcomm Inc.’s failed $44 billion bid for NXP Semiconductors last year.

“If the Chinese government’s antitrust or national security review system doesn’t stop the deal, a great semiconductor company that China spent much effort on will end up becoming an American company,” Wang Yanhui, the association’s secretary-general, wrote in an open letter last week.