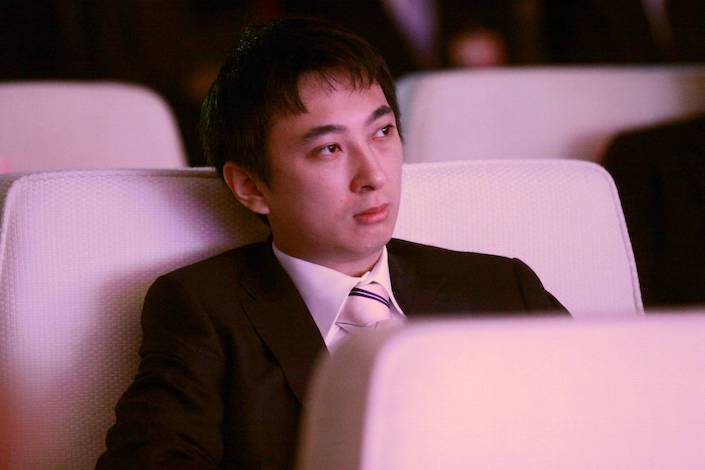 Wang Sicong, the high-profile son of one of China’s richest men, was released from a court order barring him from luxury consumption due to debts owed to creditors, according to information from a governmental disclosure database.

Last month, a court in Shanghai banned Wang from making pricy purchases, such as staying in luxury hotels, flying first-class and visiting nightclubs, as a result of a lawsuit involving a gaming streaming platform he invested in.

The court order, issued by Shanghai Jiading District Court, was requested by Cao Yue, a former e-sports gaming host at Panda TV who in December last year won a lawsuit against Panda TV.

Earlier this month, another court in Beijing put Wang, the son of Wang Jianlin, the billionaire founder of Dalian Wanda Group Co. Ltd., on a list of people in danger of being branded a “defaulter” over the 150 million yuan ($21.39 million) that he owes creditors.