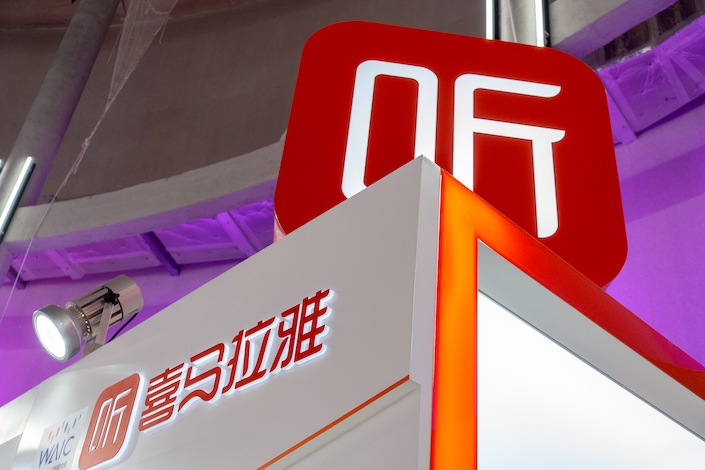 Chinese podcasting and audio book startup Ximalaya FM is seeking an initial public offering (IPO) in the U.S. next year, initially planning to raise $500 million to $1 billion, according to people close to the senior management of the Shanghai-based company.

If Ximalaya can’t complete an overseas IPO by June 2020, its private equity investors have the right to request that the company buy back all shares from investors at the investment cost plus an annual return of 8%, according to an agreement between the company and its investors reviewed by Caixin.

Ximalaya has launched a round of pre-IPO financing to raise about $350 million, subject to market conditions, the sources told Caixin.

The company declined to comment on its IPO or financing plans.

Ximalaya’s IPO progress has lagged way behind schedule, an investor told Caixin. The startup originally planned an IPO in 2018 but has since postponed it several times, the investor said.

The company said it had 600 million users who spent an average of 170 minutes daily listening to its shows as of October. Its content ranges from audio books, training seminars and foreign language learning to music and radio. It generates revenue via paid content, live-streaming and advertisements.

The company had revenue of 730 million yuan ($104 million) and net loss of 108 million yuan in 2017, according to its financing materials. Ximalaya has yet found a suitable commercialization model, so the investors still question whether it can successfully pull off an IPO, the investor said.