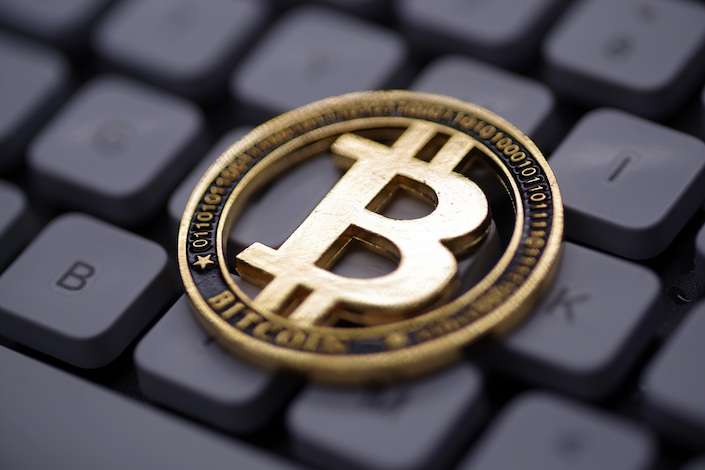 China’s regulators are worried about a resurgence of speculative trading of cryptocurrencies under the cover of blockchain technology, according to a source at the internet finance regulator.

Concerns have risen since officials started cracking down on a slew of illegal cryptocurrency-trading platforms. Authorities have closed six onshore cryptocurrency trading platforms and “technically dealt with” 203 offshore platforms so far this year, said the person from the Office of the Special Rectification Work Leadership Team for Internet Financial Risks, who declined to be named because they are not authorized to speak officially to the media.

Beijing and Shanghai have also started to check illegal activity involving cryptocurrencies and have asked related businesses to correct any “improper actions.”

Comments by Communist Party Chairman Xi Jinping in October endorsing China’s development of blockchain technology revived speculation that the government was reconsidering the legal status of cryptocurrencies. But that conjecture seems ill-founded as regulators have issued notices to local authorities throughout the country urging them to be vigilant against illegal cryptocurrency-related activities disguised as blockchain development projects, the source said.