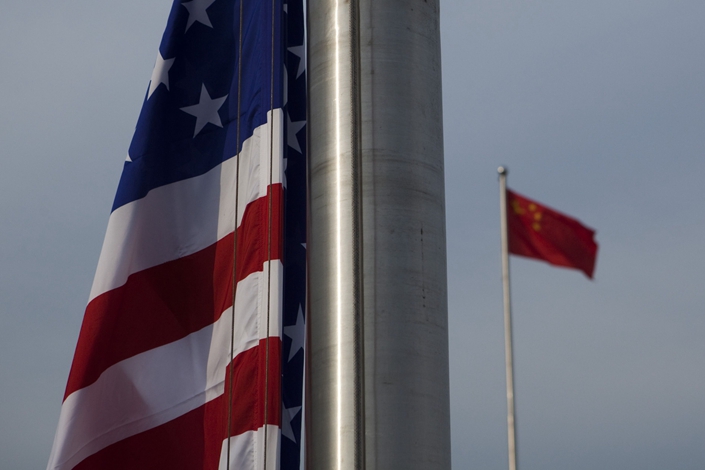 (Bloomberg) — China raised $6 billion in its latest bond offering in the currency, after pulling in about $20 billion of investor orders for the sale, according to people familiar with the matter.

The nation sold $1.5 billion of three-year notes, $2 billion apiece of five-year and 10-year notes and a $500 million 20-year tranche. The strong demand allowed China, the sovereign, to cut pricing by 25 basis points on the shortest tranche to 35 basis points above U.S. Treasurys, according to a person with knowledge of the sale who isn’t authorized to speak publicly.

Wonnie Chu, managing director of fixed income at GaoTeng Global Asset Management Ltd., predicted that the premiums would come down in the final pricing.

“We expect there will be strong investor appetite for the deal on demand for quality issuers and we see mainly bank support for sovereign,” she said prior to deal’s pricing.

The sale will help build out a benchmark yield curve for Chinese issuers, which range from private companies to local authorities. “The combination of short and long-dated tranches, as well as the decision to access both euro and U.S. dollar, provides a range of useful benchmarks for Chinese entities looking to access global debt markets in the months ahead,” said Sean McNelis, co-head of debt capital markets for Asia-Pacific at HSBC. HSBC was the lead manager for the sale.

Orders for a dollar bond offering from China last year showed diminished interest from U.S.-based investors amid the escalation in the trade war. The bulk of dollar bonds sold by Chinese issuers is typically taken up by Chinese buyers — they’re a convenient place for banks to invest their foreign-currency deposits.

With the latest sale, China will have dollar securities outstanding with maturity dates ranging from 2022 to 2096 (the result of a small century bond sold in the 1990s). There will be an increasing variety of maturities off which Chinese corporate debt can price, with sovereign benchmarks at maturities from 2022 to 2048 of at least half a billion dollars each.

The total Chinese dollar bond market now tops $740 billion, according to data compiled by Bloomberg, and issuance so far this year has run at a record pace. On a single day in early November, some six property developers were selling dollar securities.

Earlier this month, China also sold euro debt, the first time since 2004 that it issued in that currency. That deal saw blowout demand, with a majority orders coming from European funds in a region that’s been beset by negative-yielding securities.