Opinion: Central Bank Independence Only Comes With Transparency and Accountability

By Tobias Adrian and Ashraf Khan 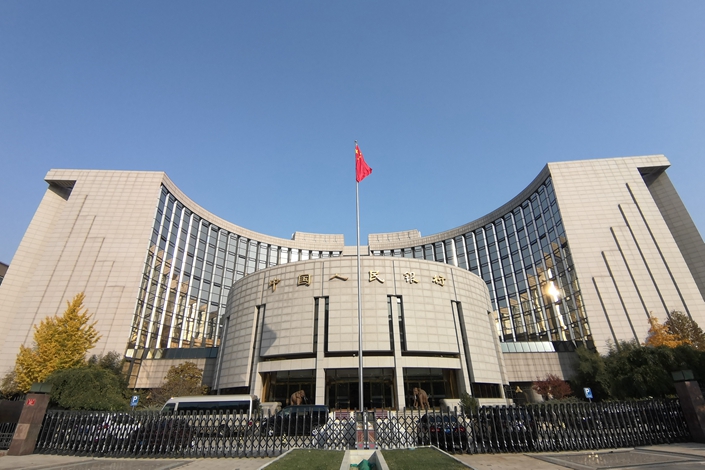 In August 1694, the Bank of England opened for business with a staff of 19. The original Royal Charter, granted by King William and Queen Mary, tasked the bank to “promote the public Good and Benefit of our People.” As a private company, its independence from the government was not then contemplated. Though it would eventually come — some 300 years later — when, in May 1997, the British government gave the bank operational independence over monetary policy, to take effect a year later.

In the grand scheme of things, central bank independence is relatively new — the idea gained steam in the 1970s — but has proven a valuable, stabilizing force for countries seeking politics-free monetary policy decisions. But a decade after central bankers became pivotal actors in the global financial crisis, central banks around the world are striving to fulfill their mandates under difficult circumstances. From Europe to the Americas, from Africa to Asia, restive voters and their governments demand greater accountability and some now question central banks’ once-sacrosanct independence.

Generally, the laws tend to recognize that if politicians manipulate monetary policy to bolster their pre-election popularity, their prioritization of short-term political gains could invite long-term pain for the economy, in the form of higher inflation or even hyperinflation. This political interference could undermine central banks’ goals — such as stable inflation over time and, in some countries, maximum employment — and potentially create long-term risks to economic and financial stability.

Former Federal Reserve Chair Janet Yellen cautioned that “sometimes central banks need to do things that are not immediately popular for the health of the economy. We’ve really seen terrible economic outcomes in countries where central banks have been subject to political pressure.”

Since the global financial crisis, many central banks pursued strategies that led to significant expansions of their balance sheets. In some cases, governments tasked them with new or additional financial stability functions on top of their mandate of price stability. In some quarters, concerns about the expanded activities of central banks led to skepticism about the necessity or the appropriate degree of central bank independence.

Indeed, the overall direction and composition of IMF work with country monetary authorities confirms the struggle. In one-fourth of IMF staff visits to provide technical assistance to central bank staff, the discussions include issues related to central bank independence, in one form or another.

And most of that attention has been focused on strengthening their independence in the context of ensuring effective monetary policy and modernizing their operations. This underscores the clear priority that central banks worldwide now place on protecting against threats to their independence.

The continuing discussions about central bank independence, in light of post-crisis realities, highlight the fact that central banks do not and should not operate in a vacuum. As public institutions, central banks should be held properly accountable to lawmakers and to society.

Bridging independence and accountability is the notion of transparency, a vital component allowing independent central banks to prove their effectiveness and public accountability. Or, in the words of South African Reserve Bank Governor, and Chair of the International Monetary and Financial Committee (the Fund’s policy steering committee) Lesetja Kganyago: “For society to appreciate our roles, we … have got to take society along with us, such that when central banks come under attack, it is not just going to be us defending our independence.”

Earlier this year, the IMF proposed a new Central Bank Transparency Code. The code is expected to facilitate greater transparency of central banks on their governance arrangements, policies, operations, outcomes of operations, and interaction with key stakeholders. This should help central banks adapt to their changed environment, as well as provide a continued justification for their independence. The proposal makes clear that modern central banks are expected to explain and justify their actions and give account of the decisions made in the execution of their responsibilities.

Independence and accountability are also needed to ensure good governance and the prevention of institutional decay over the long term. Poor governance and corruption not only harm the economy through short-term disruption, but also take an insidious toll on institutions, weakening their effectiveness. Central banks are not immune.

Independence surely remains a key principle in ensuring the sound operation of central banks — in particular, from the perspective of their price-stability objective. However, central banks will need to step up their game. Transparency about their multifaceted decisions and actions needs to be strengthened, and clear communication with the public is paramount.

Only by simultaneously enhancing central banks’ governance, transparency, and accountability can their long-term independence be assured. This is the surest step to help rebuild public confidence in central banks as reliable defenders of non-inflationary, job-creating economic policies.