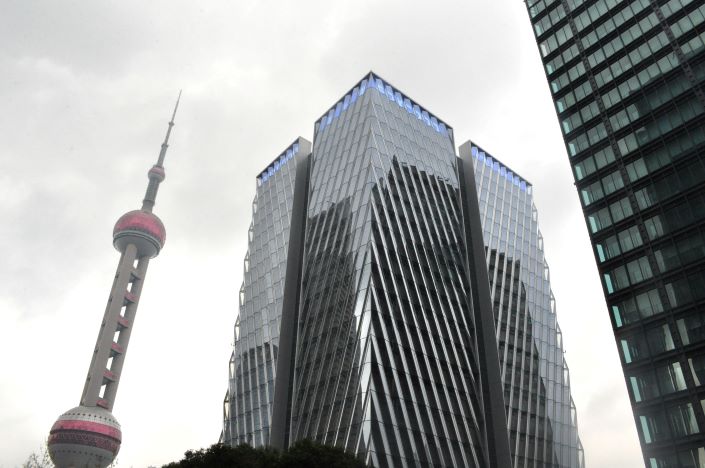 The Yangtze delta, one of China’s most economically advanced regions led by the financial hub of Shanghai, could soon become a major engine in the country’s high-tech ambitions. That’s the picture emerging from a newly published central government plan to further develop a grab-bag of high-tech industries in the region.

While low on specifics, the document, co-published by the Central Committee of the Chinese Communist Party and the State Council, the country’s cabinet, is chock full of the latest high-tech buzzwords. It outlines a blueprint to transform the area into a research and development hub for big data, cloud computing, blockchain, internet of things, artificial intelligence, and satellite navigation technologies, especially smart vehicles and self-driving cars.

Basic infrastructure, including 80% 5G coverage, will be completed by 2025, according to the document.

The area specified in the plan comprises Shanghai as well as cities in the three eastern provinces of Jiangsu, Zhejiang, and Anhui. In 2016, the State Council agreed in principle to require the region to build “a group of world-class cities with global influence” by 2030.

Sunday’s announcement came as the Shanghai municipal government said it will beef up support for its tech industry by encouraging financial institutions to extend credit lines to local firms in the hope they will eventually list on the city’s Nasdaq-like tech board.