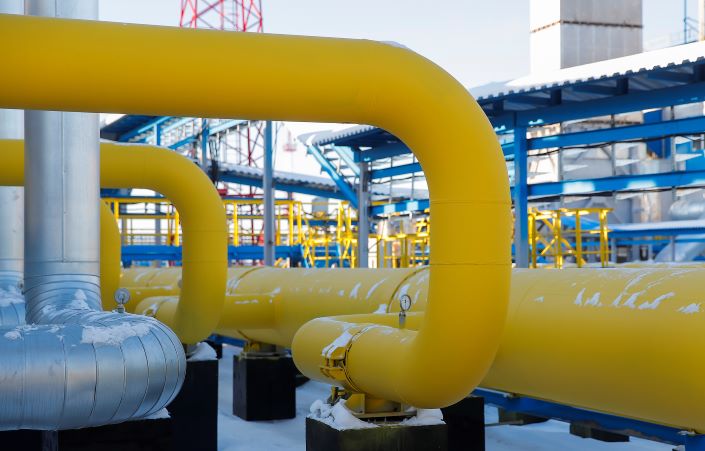 A new pipeline connecting the gas fields of Siberia to northeast China will carry 5 billion cubic meters of the fossil fuel in its first year of operation, rising to 38 billion annually by 2024, according to China’s National Energy Administration.

The 8111 km (5040 mile) pipeline, called the Sino-Russia East Route in China and the Power of Siberia in Russia, began operating on Monday as part of a $400 billion deal signed between China National Petroleum Corp. (CNPC) and Gazprom in Shanghai in 2014.

It comes as Russia ups its energy exports to the world’s largest gas importer amid Western financial sanctions, and as Chinese central planners continue to aggressively promote a switch from coal to cleaner-burning natural gas to help ease some of the nation’s air pollution.

The 30-year contract had originally promised Russia would start pumping gas to China through the pipeline last year.