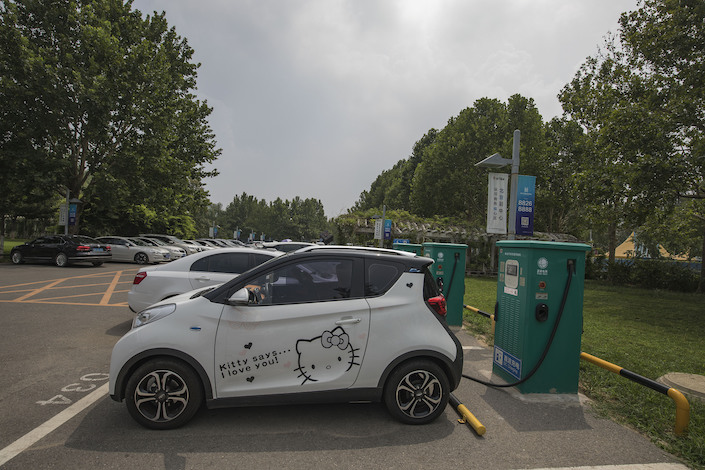 China raised its 2025 sales target for new-energy vehicles (NEVs) to a quarter of all car sales from a previously planned 20% as the industry shows signs of slowing after steep cuts to government subsidies.

During the first 10 months of 2019, China sold 940,000 million NEVs, which include plug-in hybrids, battery-only electric vehicles and those powered by hydrogen fuel cells. They accounted for 4.6% of vehicle sales, according to the China Association of Automobile Manufacturers.

The MIIT had aimed to sell a total of 35 million cars per year by 2025, in which NEVs would account for 20%. But industry participants have been pessimistic about the target.