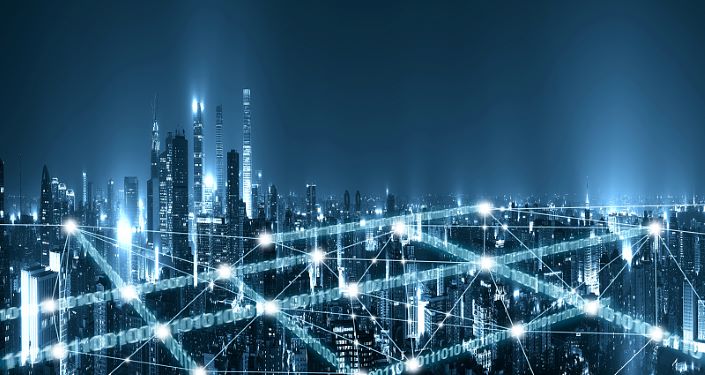 China’s major internet companies saw solid growth in both revenue and R&D investment in the first 10 months of this year.

From January to October, the Chinese internet sector and its related services industry achieved a combined revenue of 990.2 billion yuan ($140 billion), representing a year-on-year increase of 21%, while their R&D spending was up 23.6% to 39.93 billion yuan, according to statistics released by the Ministry of Industry and Information Technology (MIIT) on its public WeChat account Tuesday. The companies surveyed refer to those with annual revenues of more than 5 million yuan in the previous year.

In the first 10 months, revenue derived from information services reached 656.1 billion yuan, accounting for more than 60% of the sector’s total revenue, the MIIT said. It added that the country’s major internet firms raked in 9.6 billion yuan by offering internet data services in the January-October period, a result of the growing demand for cloud services.

During the period, operating profit earned by the surveyed internet companies totaled 85.6 billion yuan, up 15.1% from a year ago, but its growth rate was 3.7 percentage points lower than the same period last year.

Shanghai posted the biggest year-on-year internet-related revenue growth of 37.1%, followed by Zhejiang province’s growth of 36.5% and Beijing’s 19.4%, the ministry said.