Xiaomi to Enter Japan on Dec. 9 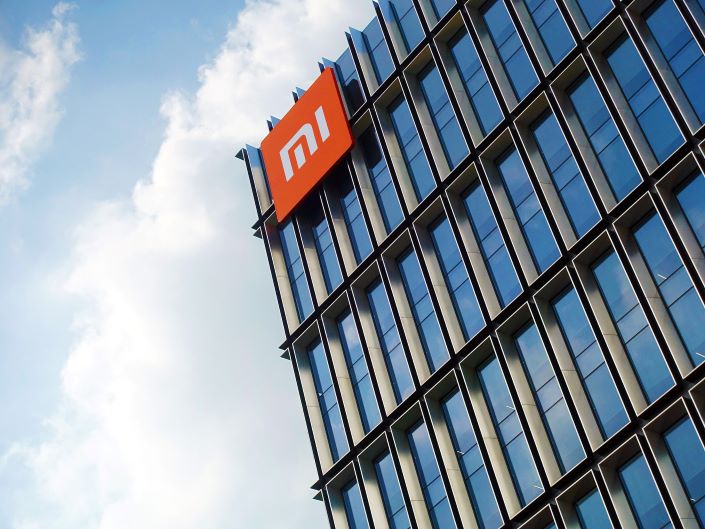 Xiaomi, the world’s fourth-largest smartphone brand, will enter the Japanese market earlier than expected as it touts overseas markets as an important pillar of its growth.

“We are really happy that we’ll be able to meet everyone in Japan earlier than planned. Looking forward to Xiaomi’s entry into Japan on December 9!!” Xiaomi Japan said (link in Japanese) on its Twitter account on Sunday, without providing further details.

The announcement came a month after a Nikkei Asian Review report revealed that Xiaomi would start selling several models and wearable devices in Japan in 2020.

Xiaomi has been relying more heavily on overseas markets as domestic demand for smartphones wanes. In the third quarter, Xiaomi, for the first time, saw less than one-third of its smartphone shipments delivered to the Chinese market, according to market research firm IDC. Meanwhile, the company’s third-quarter revenue derived from overseas markets grew 17.2% to 26.1 billion yuan ($3.7 billion), Xiaomi said in its quarterly earnings report released last week.