Nintendo Partners With Tencent to Launch Switch in China 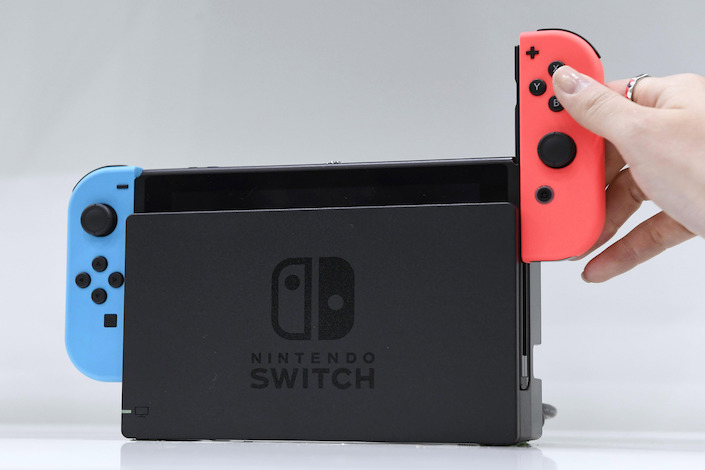 The Nintendo Switch will hit the market in China Dec. 10 for 2,099 yuan ($297), about the same as elsewhere around the world. Consumers now can preorder the device on JD.com and Alibaba Group’s Tmall.

The game console will pre-install a trial-version game of Super Mario Bros., and more games from the popular series will go on sale in coming weeks at a retail price of 299 yuan each.

Tencent said Nintendo is also preparing to introduce Switch Lite ― a cheaper version of the console ― to China at a future date.

As the partner in the Chinese version of the device, Tencent will provide localization services. For example, players will be able to use Tencent’s WeChat Pay to buy games on Nintendo’s e-store.