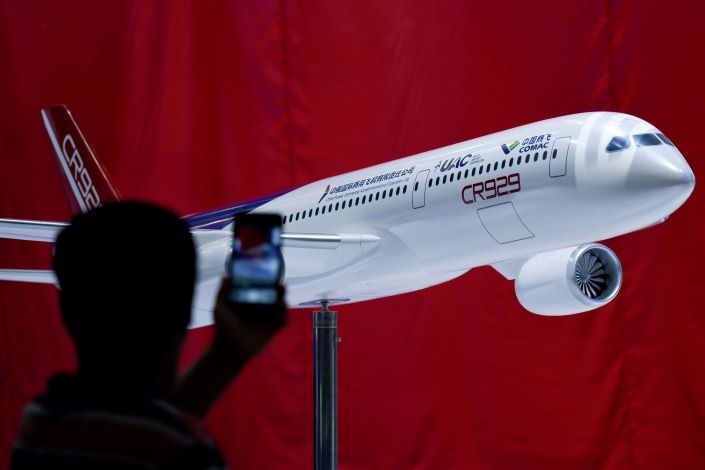 Chinese communication giant ZTE has bolstered its 5G credentials with the establishment of a partnership with a major research institute affiliated to state-owned plane-maker Commercial Aircraft Corporation of China (COMAC), ZTE announced Thursday.

The tie-up with the Shanghai Aircraft Design and Research Institute will allow ZTE to apply its next-generation communications technologies to projects involving China’s self-developed aircraft models.

One initiative involves the rollout of in-flight internet services backed by ZTE’s air-to-ground (ATG) technology, in which land-based telecoms stations send signals establishing broadband connections in planes while they are in midair. ATG services are in common use by airlines around the world.

In January, industry information platform China Aviation News reported that COMAC had successfully tested ATG on one of its regional jets, the ARJ21. The report did not specify whether ZTE was involved.

ZTE entered the ATG sector in 2009 and has successfully provided 4G ATG services, the company said.