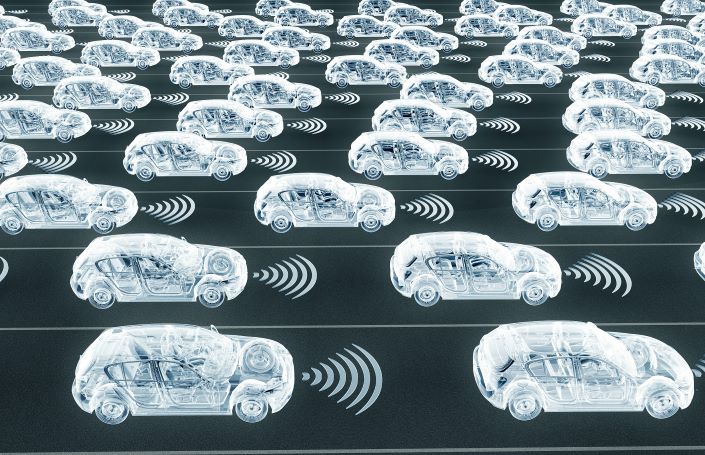 The Hong Kong-based firm has applied for a permit to test self-driving cars without an in-car backup driver in California, Reuters reported Thursday.

If approved, AutoX would be able to test autonomous vehicles with emergency intervention from a remote human operator rather than a human driver behind the steering wheel, according to the report.

AutoX’s chief operating officer Jewel Li told Reuters that its technology "can go in deep" and will be "safe for the public," after three years of efforts.

To date, Waymo is the only company to have been approved by the California Department of Motor Vehicles to test fully driverless cars on the state’s public roads.

AutoX, whose major investors are Alibaba and Dongfeng Motor, is among a group of some 60 companies which have secured permits to test self-driving cars with in-car backup drivers in California.

In September, AutoX announced that it would roll out a self-driving taxi service in Shanghai by the end of the year or early 2020.