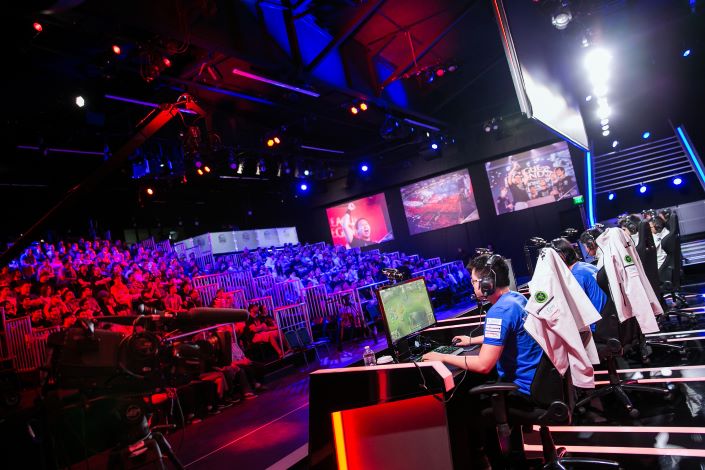 Tencent-backed short-video platform Kuaishou’s gaming unit saw rapid user growth in the latter part of this year, the company said on Thursday, largely due to the wildly popular esports game League of Legends.

The multiplayer battle game, which is operated in China by internet giant Tencent, was one of the biggest driving forces behind that growth. League of Legends’ 2019 World Championship was streamed in China from early October to mid-November, drawing 74 million viewers to Kuaishou’s platform including 25 million on the opening day alone, the company said.