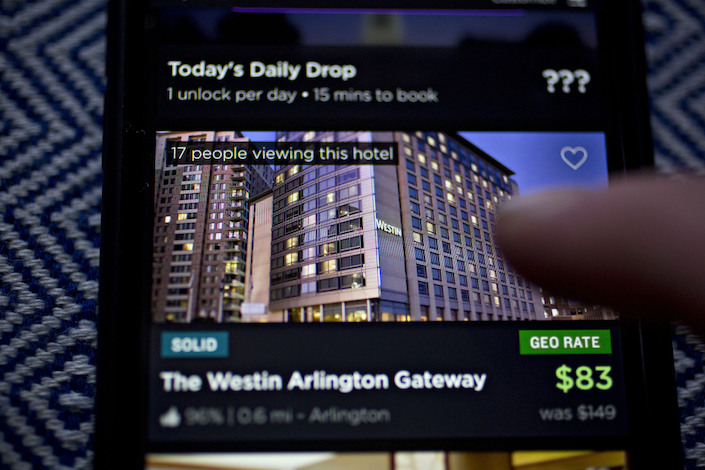 Chinese hotel chain Sweetome acquired two other players in China’s burgeoning homestay market, one backed by Airbnb and the other by Ctrip, as China’s fledgling demand for sharing homes grows by leaps and bounds despite broader pessimism.

Shanghai-based Sweetome, which operates its own shared home business, bought 100% of the shares of CityHome and Youjia Meisu and will receive a strategic investment from classifieds platform operator 58.com, according to terms disclosed by capital firm China Renaissance, the deal’s financial adviser, in a public WeChat post (link in Chinese).

Ren Jiao, head of Sweetome’s marketing department, confirmed the deal to Caixin but declined to comment.

Airbnb will receive Sweetome shares in exchange for its stake in CityHome, a company spokesperson told Caixin.

The size of China’s short-term rental market has more than doubled from $2.5 billion in 2017 to $5.2 billion in 2019, according to data compiled by market research provider Euromonitor International.

The growth defies signs of a bursting bubble in China’s overall sharing economy, plagued by failures including WeWork’s flopped initial public offering, Ofo’s looming bankruptcy, Didi Chuxing’s and even Airbnb’s own safety crises. Euromonitor in a statement attributed the upward trend to a growing willingness among Chinese consumers to experience local life, combined with a favorable regulatory environment.

Still, the value of the China’s industry is a small fraction of its American counterpart, which reached $35.3 billion this year, Euromonitor data showed.

Tujia, considered China’s answer to Airbnb, captured the most market share in 2019 with 24.3%, though growth has stalled since 2018, the data showed. In contrast, Airbnb expanded its share by 9.3 percentage points since last year to 21.6%. Beijing Run Technology Co. Ltd. and Xiamen Zhenguo Holiday Co. Ltd. are also among the top four.