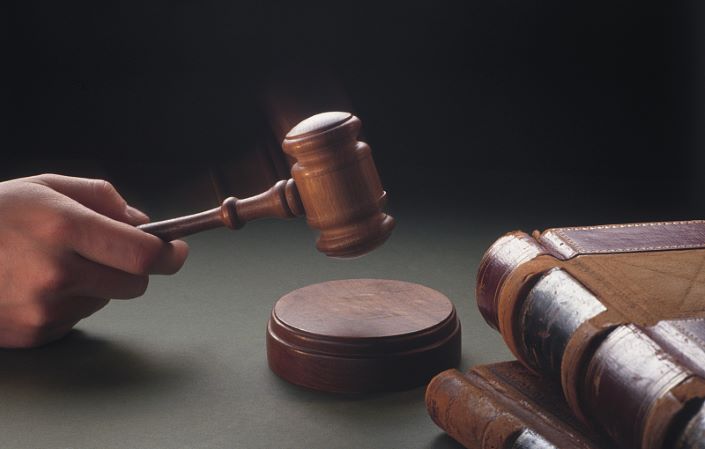 Last week, a local court in the eastern Chinese city of Hangzhou formally opened what is thought to be the country’s first job discrimination case against a transgender person invoking a 2018 legal mechanism for resolving disputes over equal employment rights.

The plaintiff, a transgender woman known by the pseudonym Ma, is suing her former company, an online cosplay-platform operator, on the grounds that employers cannot discriminate against their staff on the basis of their “personalities,” a term that includes lifestyle, physical appearance, and reputation, among others.

Ma claims that she received unpaid leave from the unnamed company late last year to undergo gender reassignment surgery in Thailand. She claims that on returning to her job as a production assistant, her employer began citing her “health condition” as grounds for being “unsuitable” for work with clients. The company fired her in February, citing “serious violations” of its attendance rules.

Ma argues that the firm did not inform her of the attendance issue and that her gender was the real reason for her dismissal. Under China’s employment law, it is illegal for companies to discriminate against employees based on gender.

Xiang Zhenhua, the company’s legal advisor, told Caixin that the public had misinterpreted a regular employment tribunal as a case of gender-based discrimination. “Putting that label on this case is actually the biggest injustice here,” he said.