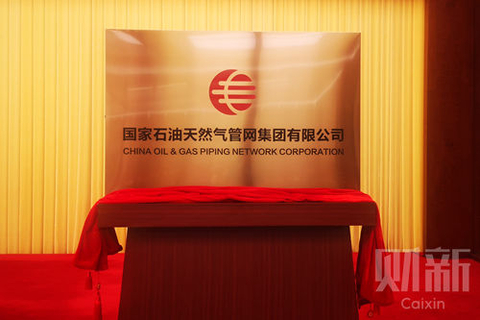 The government will also encourage local oil and gas pipeline companies to integrate with the national company in “market-orientated ways,” Vice Premier Han Zheng said at the opening ceremony of the new company, according to the government website.

The new entity will be responsible for building and managing the main national pipeline network to ensure fair market practices in oil and gas distribution. The company will not participate in competitive upstream and downstream deals, according to the official Xinhua News Agency.

The new company still needs to work out details on the valuation of assets involved in the merger and organizational structures. Several industry sources told Caixin that they expect the new entity to start operation by September 2020 before the winter heating season.

CNPC accounts for nearly 80% of pipelines owned by the trio, followed by Sinopec’s 19%. Each company also holds stakes in a number of local pipeline companies.