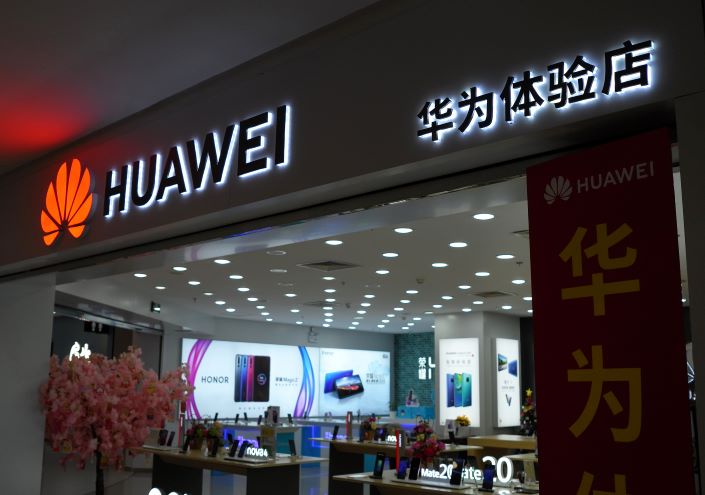 Huawei plans to incorporate its homegrown Harmony operating system into more of its products next year, and will promote them at home and abroad. The move comes as the embattled Chinese tech giant seeks to combat U.S. restrictions on buying core components and software from American suppliers, Reuters reported Monday, citing a company spokesperson.

In August, Huawei launched a smart TV, the company’s first product powered by Harmony OS. Huawei however has no plans to put Harmony OS into its smartphones, tablets and computers, the spokesman said.

On Monday, the government-backed Shenzhen Special Zone Daily newspaper also reported the plan citing remarks made by Wang Chenglu, president of Huawei’s consumer business group’s software division, at a store event held in the southern Chinese city of Shenzhen. At the event, Wang reiterated the stance that Huawei still prefers to use Android for its smartphones.

Harmony OS was first unveiled in August 2019 as an alternative to Google’s Android operating system. Wang said that Harmony OS will be officially open-source in August next year, according to the newspaper.