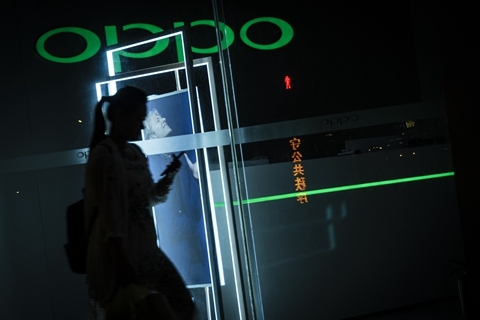 The third-largest cell phone maker in China launched a series of new products Tuesday, including smart watches, earphones, augmented reality glasses and customer premises equipment. The company said it will also introduce products such as smart screens and robots in the future.

“In an era of everything connecting together, there won’t be any pure cell phone company,” Chen said. “For Oppo, the future will be the Internet of Things (IoT).”