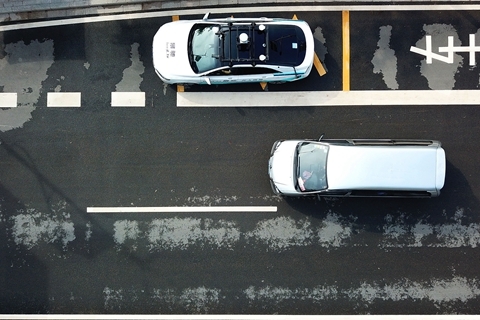 Silicon Valley-based self-driving car technology company Velodyne Lidar is cutting its business in China, closing a direct sales team in the country, people from the company confirmed with Caixin.

Velodyne set up its office in China in 2015. The company will let half of the office’s 20 employees go, the people told Caixin.

The company sells sensors used in self-driving cars. It is not exiting the China market but will use agents instead of an in-house sales team to sell its products in China, the people said.

Velodyne has been using direct selling since 2011 to target big customers. The move means the company expects no new big customers in China, so it needs staff only to serve current customers, the people from Velodyne said.

Velodyne has worked with 25 self-driving car testing programs, including those of Ford, Google and Baidu. Ford and Baidu are also investors in the company.