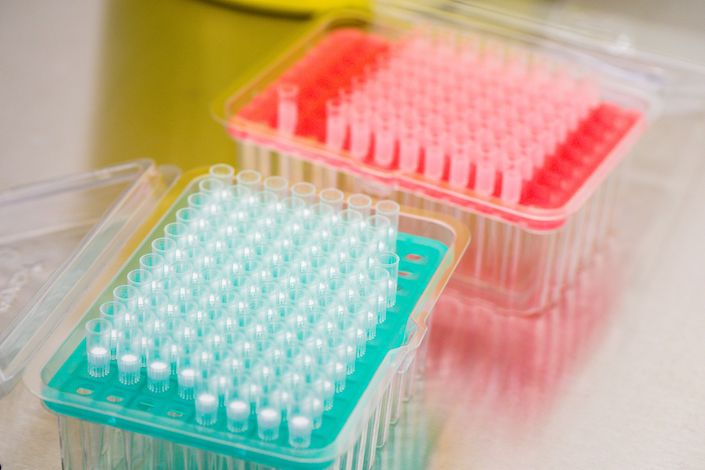 Genor Biopharma Co. is planning an initial public offering in Hong Kong that could raise about $200 million, according to people familiar with the matter.

The company, backed by affiliates of private equity firm Hillhouse Capital, has contacted potential advisers for the share sale, said the people, who asked not to be identified as the discussions are private. The listing could happen as soon as mid-2020, the people said.

The Shanghai-based company was seeking to raise about $100 million from private investors earlier this year to fuel growth, Bloomberg News reported in October. The Chinese drugmaker’s valuation could reach as much as $1 billion after the funding round, people familiar with the matter have said.

Details of the IPO including size and timeline could still change as deliberations continue, the people said. A representative for Genor didn’t immediately respond to requests for comment.

Founded in 2007, Genor is developing and commercializing therapeutic antibodies to fight cancer and other diseases, according to its website. It has more than 400 employees in three cities in China as well as its laboratory in the U.S. The drugmaker has more than 10 products in its pipeline with many of them in clinical development.