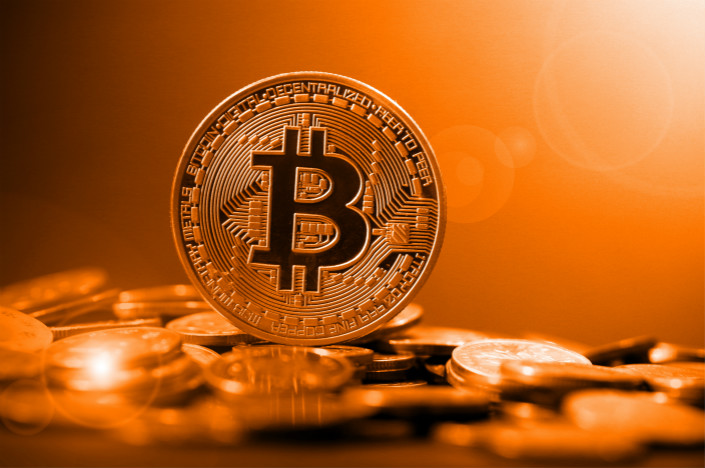 One of China’s bitcoin bigwigs has been languishing in prison since the end of October, Caixin can reveal.

Yang Zuoxing, founder of the major Chinese bitcoin mining company MicroBT, is under arrest in Shenzhen where he has been charged with embezzling around 100,000 yuan ($14,339).

The People’s Procuratorate of Nanshan district in the southern Chinese tech hub confirmed the charges in a notice on Thursday, though in keeping with standard practice they did not use Yang’s full name.

Caixin has confirmed that the man charged was the MicroBT founder, who used to work for rival Bitmain as its director of chip design. He departed the industry leader in 2016 to start his own venture after a dispute over equity allocation with Bitmain founder Micree Zhan.

Bitmain sued Yang for intellectual property infringement in July 2017. The civil case was dropped, but one person familiar with the matter told Caixin that Bitmain had taken the case further by reporting it to the police as a trade secret infringement case, and it was still ongoing. It is not yet clear whether the embezzlement charge is linked to that dispute.