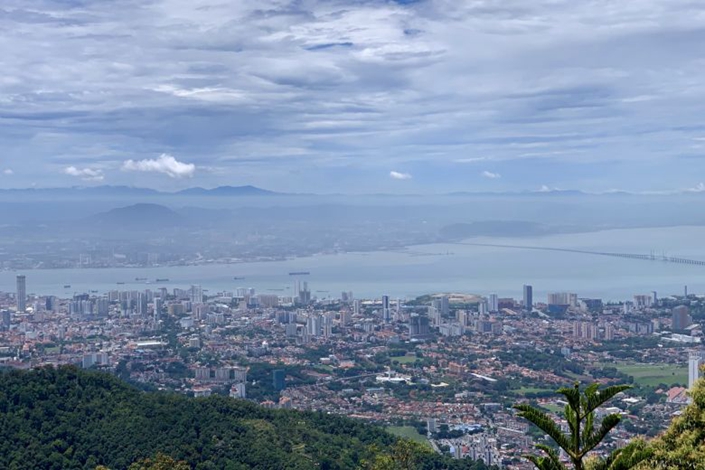 (The Straits Times) — Driving up to Malaysia's north-west, one is more likely to be greeted by endless paddy fields than rows of factories and trucks transporting cargo. But it belies a tremendous surge of investment interest in recent years.

The Northern Corridor Economic Region (NCER), which covers Perlis, Penang, Kedah and northern Perak, is in fact second only to Johor's Iskandar, in terms of investments, among Malaysia's five development corridors.

They were all launched by then Prime Minister Abdullah Badawi between 2006 and 2009 to spur the country's economy outside of the prosperous Klang Valley.

But a combination of widening infrastructural support and the United States-China trade war has boosted the influx of investment into the northern region.

“The states are ready to seize any opportunity arising from global shifts — be it the trade war or a reoriented global supply chain — to position NCER as the crucial manufacturing base in Malaysia,” the Northern Corridor Implementation Authority (NCIA) told The Straits Times in a written response.

A new Northern Corridor Highway is in the works, as an alternative to the congested North-South Expressway, according to the NCIA.

Penang Port, which accounts not only for local goods but also 70% of southern Thailand's exports, is also in the midst of expanding to 7.5 million twenty-foot equivalent units, nearly quadrupling its current capacity.

Even tiny Perlis is set for the upcoming Chuping Valley Industrial Area, which will focus on green technology. Bordering Thailand, the dedicated area is over 1,200 hectares (2,965 acres) and the government has dedicated 50 million ringgit ($12 million) in its budget next year to develop the area.

Some have seen Kedah's Kulim Hi-Tech Park as competition to the established manufacturing hub of Penang. But with southern Kedah seeking to open up more land to cater to new demand, its neighbor sees potential synergy and spillover.

“When you look at the saturation, then you have to share the wealth. Osram, Intel have plants in Penang and Kulim. I see Penang and southern Kedah as a campus,” said Datuk Seri Lee Kah Choon, director of state investment agency InvestPenang.