Norway’s Telenor Will Use Both Huawei and Ericsson 5G Equipment 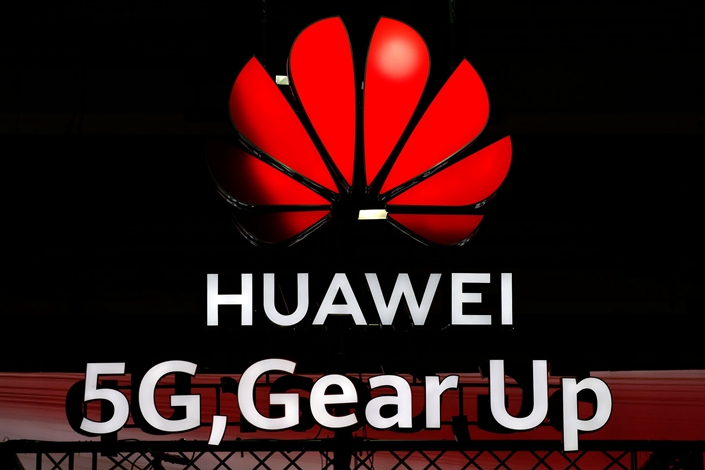 In addition to its ongoing role in maintaining Telenor’s existing 4G networks, Huawei will play a role equal to Ericsson’s in building its next-generation networks in some parts of Norway over a 4-5 year modernization period, Telenor CEO Sigve Brekke said at a Friday press conference, according to state news agency Xinhua.

Telenor’s announcement echoes that of Telefonica’s German unit, which picked Huawei and Finland’s Nokia Oyj to take equal roles in supplying its network upgrade. The deal is subject to approval by German authorities. The German unit operates the country’s second-largest wireless network.

At Friday’s press conference, Brekke also denied previous media reports that Telenor would phase out Huawei components in its rollout of its 5G networks, saying that his company is very satisfied with its collaboration with the Chinese company, Xinhua reported.

According to Reuters, Huawei has worked with Telenor for more than a decade on 4G. The Chinese telecom equipment maker is facing tightened scrutiny in Europe amid U.S. allegation that it poses security threat.