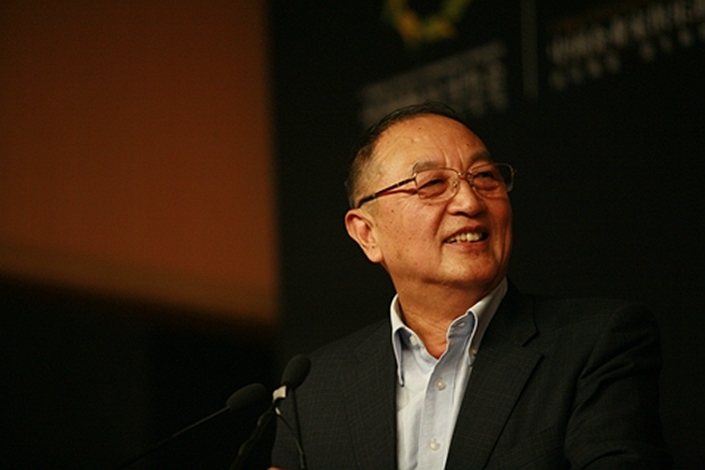 Liu, 75, one of modern China’s earliest high-tech entrepreneurs and a man sometimes called “China’s godfather of entrepreneurs,” will be the honorary chairman and a senior adviser of Legend Holdings after his retirement, the company said.

Chief Financial Officer and Executive Director Ning Min will succeed Liu as chairman. Ning, 50, joined the company in 1991, was Liu’s assistant and held several senior roles over the years.

As part of the leadership change, Zhu Linan, 57, will resign as Legend Holdings president, effective Jan. 1. Zhu will be succeeded by Senior Vice President Li Peng, who will also be appointed chief executive officer of Legend Holdings.

In a joint letter to Legend’s employees, Liu and Zhu said this is the most appropriate time to hand over the company to a “younger, more innovative and international team.” In 2020, the company will establish and implement its next five-year plan, they said in the letter.

Also in the letter, the two new leaders pledged to maintain Legend’s core values and company culture and acknowledged that the company faces uncertainties and challenges.