Pork Imports Soar, While Live Pig Stock Increases for First Time in More Than a Year 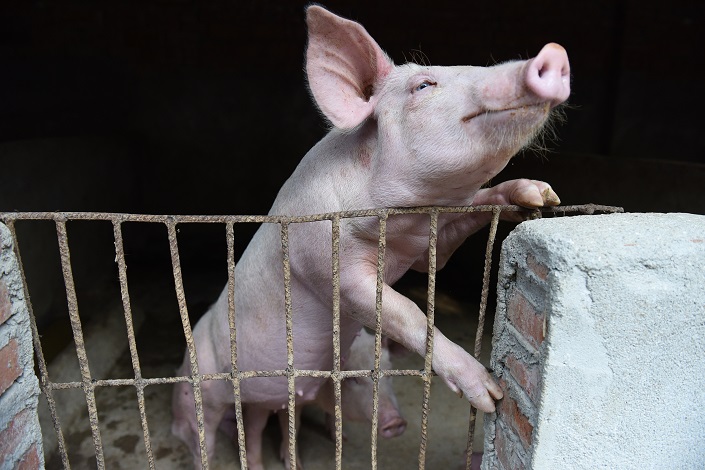 China’s pork imports more than doubled year-on-year in November as the world’s top pork consumer tried to make up for pig shortages and deal with soaring prices due to the deadly African swine fever.

Pork imports grew 151.2% last month to 229,707 tons compared to the same period in 2018, data from the General Administration of Customs showed on Monday. It is up from the already substantial 113.9% year-on-year growth in October and the eighth month of growth in a row. The value of pork imports also skyrocketed to $627.5 million, more than quadruple year-on-year.

In the first 11 months of the year, pork imports rose 57.9% to 1.7 million tons year-on-year, up significantly from a 0.7% decline for the same period last year, according to customs data.

Data from the agriculture ministry earlier this month show that the country’s live pig stock partially rebounded last month amid a government push to restore pig farming, rising 2% compared with October and marking the first month-on-month growth in 13 months.