Opinion: Crossing the Market by Feeling the Scores 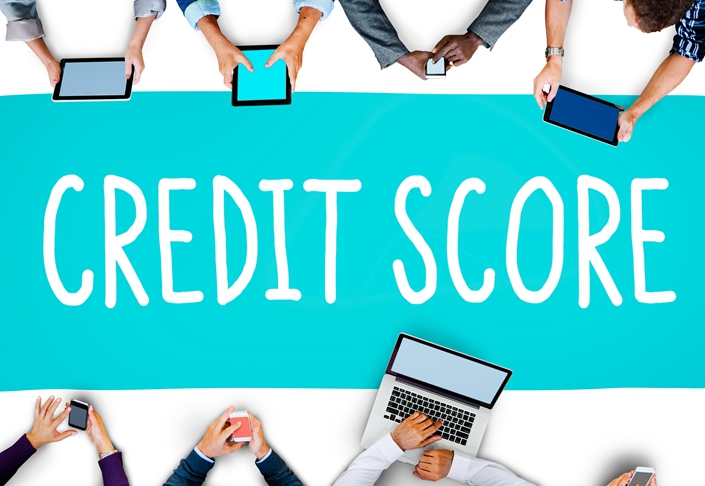 The corporate social credit system (SCS) that will be introduced in China in the coming years represents a huge challenge for foreign companies operating in China.

While a great deal has been written about China’s oft-deemed “Orwellian” individual SCS, the corporate SCS has remained woefully underaddressed. This is alarming given the comprehensive and life-or-death consequences that will follow its impending arrival.

At its core, the corporate SCS is a novel application of big-data technology that uses tools like real-time monitoring to collect information on companies’ behavior. This is then processed through opaque algorithms to determine how compliant they are with Chinese regulations.

Based on this analysis, firms will be awarded a rating in each of several dozen categories, all of which then combine to provide a company’s overall “score.”

One of the most significant and nuanced aspects of the corporate SCS is that it will ultimately condition companies to become compliant. Higher scores can result in lower tax rates, better credit conditions, easier market access and more public procurement opportunities. Lower scores lead to the opposite, and can even result in blacklisting.

For example, the rate of inspections will be determined by how trustworthy a company is, based on its rating. Taking customs inspections as a case in point, China’s General Administration of Customs reported a 98.12% inspection rate for distrusted enterprises, compared to an average rate of just 0.5% for firms with the highest possible rating.

So, what does this mean for foreign businesses in China?

It will depend largely on how well a company prepares for the corporate SCS. Many parts of the overall framework are already in place, with the whole system planned to be operational within 2020, with a further three to five years for additional tweaks and improvements.

This gives companies time to get ready, but not much.

Companies should start by understanding the impact that the corporate SCS will have on high-level corporate strategy. In most markets, companies comply with regulations as a matter of course, while remaining competitive by following market forces.

The impending paradigm shift in market regulation in China means that competitiveness will soon be determined as much as by complying with the corporate SCS as it will by following market forces.

Compliance will cease to be a separate, binary matter of legality, instead becoming a gradient of “good” and “bad” behavior that directly impacts companies’ competitiveness through the ensuing rating that is awarded.

In effect, companies will need to consider the degree of regulatory compliance as much as they do market forces in their decision-making processes.

More practical considerations also need to be taken. The scores of upstream suppliers will affect a company’s own score, making continual monitoring of supply chains critical. Individual ratings of the legal representative and high-ranking management will also impact company ratings, forcing many global companies to consider how to address the personal behavior of employees away from the workplace: a taboo for many.

The interconnected nature of the system also demands that companies improve their internal communication, as the actions of one department could seriously impact the entire firm.

While foreign companies may be generally disadvantaged relative to local competitors with their closer ties to the Chinese government and the resulting benefits that can bring, the corporate SCS will also be a major compliance challenge for Chinese companies that only have experience with China’s long-standing approach to regulatory enforcement.

Many Chinese companies have historically skirted rules by achieving paper compliance or through the protection of local officials. Some have never bothered with things like emissions controls because regional governments often shut down all production in the area when pollution rates go too high, irrespective of the amount coming from individual facilities.

If fully transparent and non-discriminatory, the cold and dispassionate algorithms underlying the corporate SCS should help to provide a more level playing field. International companies may even find themselves at an advantage in this regard, as they often have a wealth of experience maintaining compliance under strict systems across different markets, and many follow global standards that exceed the current requirements in China.

Having done a top-to-bottom audit of my own company, I was initially shocked and overwhelmed by the scale of the corporate SCS and the changes that were needed. But then again, thriving in China has always demanded deftness, flexibility and a pragmatic approach.

The corporate SCS is not going away, and the sooner all companies in the Chinese market recognize this, and begin reviewing their internal processes and external suppliers, the better. Once the system is fully implemented, there will be no turning back: all market actors will either live by the score or die by the score.

Jörg Wuttke is the president of the European Union Chamber of Commerce in China. He is also vice president and chief representative of BASF China.

This commentary is a part of a point-counterpoint discussion of China’s corporate social credit system. You can read the opposing view here.