Kuaishou to Give Away $143 Million in Virtual ‘Red Packets’ 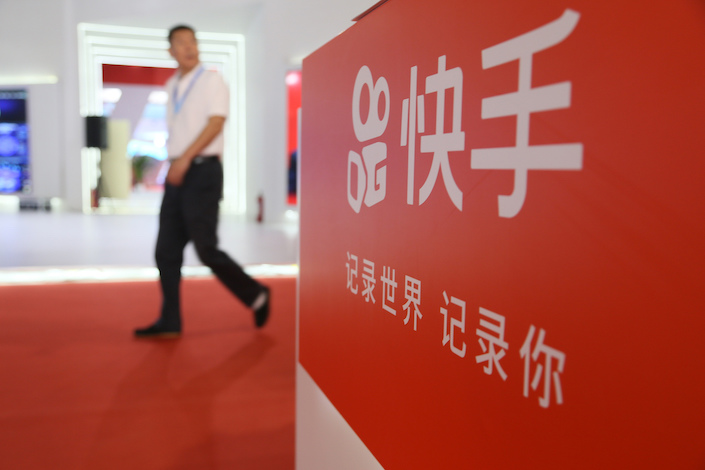 How much does it cost for a company to win the right to give out money during “China’s Super Bowl,” the CCTV Spring Festival Gala?

Somewhere north of 1 billion yuan ($143 million), as Kuaishou Technology Co. Ltd. learned in acquiring the exclusive right to distribute virtual “red packets” of cash during the 2020 Spring Festival Gala, which will be live-streamed across the country by China Central Television the evening of Jan. 24, 2020.

Counting the undisclosed amount Kuaishou paid to secure the role of exclusive partner and other internal costs, the company is estimated to have committed much more than 1 billion yuan to the campaign, sources familiar with the company told Caixin.

Kuaishou is the fourth tech company in China to strike a red packet partnership for the nation’s most-watched broadcast since the activity’s creation in 2015. Previous winners were Alibaba, Tencent and Baidu. Viewers watching the gala can interact on the partner’s platform or mobile app to try their luck at winning a virtual red envelope.

The eight-year-old company recently raised more than $1 billion, mostly from its major backer Tencent, at a $25 billion valuation in a pre-IPO financing round, local media reported. The company, which is also the biggest rival to ByteDance’s viral video app TikTok, or Douyin in Chinese, also counts a number of big names including Sequoia and Morningside Group Holdings as backers.