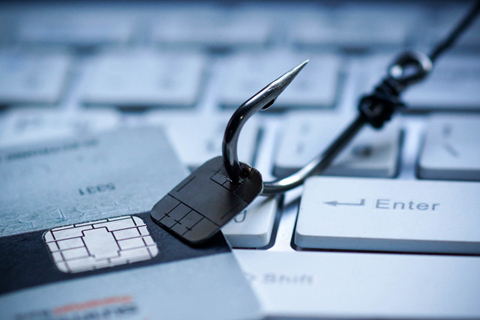 Those arrested are suspected of using social media to con wealthy single or divorced Chinese women out of money, Niraj Bahadur Shahi, the chief of Nepal’s Central Investigation Bureau, said at a press conference. Another police officer said the people might be involved in a Ponzi scheme.

The police sized more than 700 cellphones, 300 computers, hundreds of SIM cards and some suspects’ passports during the raids. Those arrested were held in detention centers across the Nepali capital.

Chinese Foreign Ministry spokesman Geng Shuang said at a routine press conference that the arrested individuals were suspected of engaging in cross-border cyber fraud and that the arrests resulted from an important coordinated operation by the police of China and Nepal.

Some local Chinese residents told Caixin they recently noticed that many young Chinese men appeared in Kathmandu claiming they were in e-commerce or internet businesses. One Chinese resident said he was worried that the arrests might hurt local residents’ trust of Chinese people.