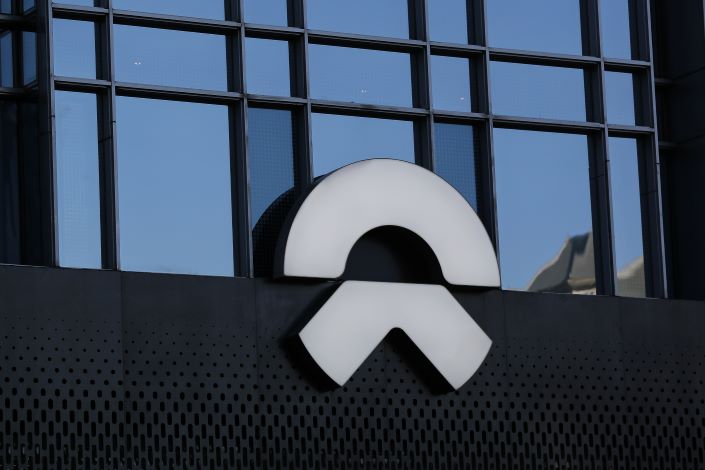 Details of the all-electric car were scant, with Nio planning to reveal its exact specifications next July and start delivering vehicles next September.

The company’s cofounder and president Qin Lihong told Caixin that the EC6 has been developed using the same platform as its existing two models, the ES6 and the ES8. He had previously confirmed that Nio’s new cars would use the same design language, components, and suppliers as older models in a bid to lower research and development costs.

Feng Wei, Nio’s new chief financial officer, previously estimated that the company needed to lower the price of its third car in the face of waning demand for electric vehicles and heavily discounted competitor models produced by traditional automakers.

Nio announced in the first quarter of this year that it was close to securing new funding, but no deal has so far materialized. The company has laid off more than 3,000 employees in 2019 in a bid to balance the books.

Qin told Caixin that a funding breakthrough is unlikely in the short term, though the company needs more cash to finance the development of new technology.

Nio posted lukewarm sales growth in November, delivering a total of 2,528 vehicles, only two cars more than in October, when sales grew by 25% month-on-month. The company delivered 3,089 vehicles in November last year, soon after it launched its flagship SUV, the ES8.