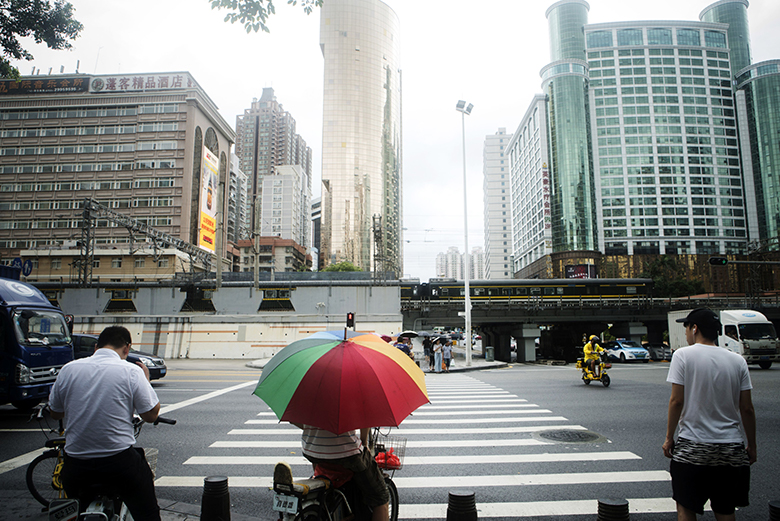 (Bloomberg) — China’s local government financing vehicles (LGFV) are seen as the top investment among the nation’s corporate bonds next year as state backing limits the risk of default, a survey showed.

LGFVs, which now have 8.4 trillion yuan ($1.2 trillion) outstanding, have long had a shadow over them because many lack sustainable revenues to make debt payments, and it’s not entirely clear they have the full backing of the public purse. Ratings agencies have been warning about the potential for defaults for at least half a decade.

The thing is, every time an LGFV comes close to defaulting on a publicly issued bond, disaster is averted — sometimes with state funds being made available, or in other cases with authorities corralling bondholders into agreeing on delayed repayments. Just this month, an Inner Mongolia LGFV saw through another scare.

That’s why LGFVs are the top 2020 investment opportunity for eight of 18 analysts and portfolio managers surveyed by Bloomberg earlier this month. Bonds from property developers as well as metals and mining industries won three votes. (Survey participants were allowed to vote on more than one category.)

“The sector is more likely to get support from local governments compared with private firms, and we continue to believe that default risks by such entities will be well under control in 2020,” said Zhang Xu, chief fixed-income analyst at Everbright Securities Co. Ltd. in Beijing.

Two-thirds of survey respondents see LGFVs avoiding default in 2020, while one-third do see that bridge getting crossed. Fifteen among the 18 expect at least the same amount of defaults in 2020 as this year, which was a second straight record high. The onshore market saw corporate bond failures of more than 131.1 billion yuan this year, according to data compiled by Bloomberg.

LGFVs have long been in favor, with most market participants in a survey published in January recommending adding them to portfolios in 2019. But given elevated default risks across China’s $13 trillion bond market, some have advised steering clear of the weaker local bonds. That’s after some near-misses in 2019 that included late payments by Qinghai Provincial Investment Group Co. Ltd.

“The bigger story could be when is one of these going to be allowed to actually take its natural course” and default, Paul Gambles, co-founder of MBMG Group in Bangkok, said on Bloomberg TV Monday of LGFVs. “You don’t want to be holding one — or that particular one — when it happens.”

A warning came in the offshore market this month, when the northeast industrial city of Tianjin let one of its state-owned entities, Tewoo Group Corp., default on some of its dollar bonds.

“Investors have to pay heed to the credit differentiation among LGFV bonds,” said Rollin Cai, a Shanghai-based senior fund manager at HSBC Jintrust Fund Management Co. Ltd. “It is closely connected with the economic and financial power of the local governments.”

In a turnaround from last year, only three of 17 respondents in the Dec. 9 to Dec. 12 survey worried about the risk of property bonds, which were the biggest preoccupation in a Bloomberg survey in late 2019. China’s slowdown to a 6% growth pace has left analysts expecting policymakers will avoid tightening strictures on the real estate market next year.